Innovation or regulation? The demolition decision

Technology and innovation on all levels have transformed the construction industry.

These transformations can be said to have forced or assisted change for the improvement of efficient working and – in some areas – of health, safety and welfare on site.

It could also be argued that they have reduced cost in terms of time and effort but may have increased the cost of complying with workplace regulations governing health, safety and welfare. 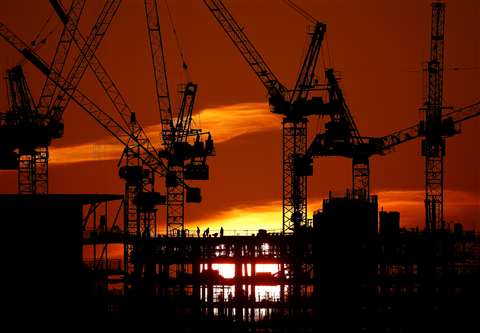 Those working within demolition often bemoan that they have been pigeonholed as part of construction.

However, If the construction sector has benefited, demolition has too, maybe even more so. One important question though is whether the alleged benefits could have been greater if workplace regulations were tailored to meet the needs of both.

Why equipment has transformed demolition
Forty years ago, large plant for demolition activities was mainly lattice jib cranes, with swinging steel balls, to reduce structures, and tracked loading shovels to handle the resultant rubble. Excavators were rare and in specialised roles only.

Since then, things have changed. The use of heavy plant with attachments in all demolition activities has both transformed the process and reduced the number of people in the workplace.

The greatest effect has been the reduced risk associated with taking people out of the workplace, leading to the assumption that increased plant usage makes the site safer.

Based on available data, this seems correct. However, given the small numbers employed on site today it is to be expected.

Fatal injuries still occur, as do serious non-fatal injuries, though 40 years ago the demolition sector was not tackling the high rise and often complex structures that it is today.

How do statistics influence safety?
Construction health and safety statistics, for accidents, injuries and their causation, point to a gradual reduction from the early 1980s to the present day. But all statistics can confuse the truth.

The United Kingdom Health and Safety Executive (HSE) – and therefore the government – relies heavily on a few data collection processes. Two of the main ones are the Reporting of Injuries, Diseases and Dangerous Substances Regulations (RIDDOR) and the Labour Force Survey.

The first is worryingly reliant on the employer reporting all accidents and incidents while the second relies on selective householders or residents answering a questionnaire truthfully.

Both are open to abuse.

If that were not bad enough, the data can be further corrupted if a member of the public or a non-demolition tradesperson is injured say, taking down a wall or part of a structure, such as a garage, shed or outbuilding, a partition or a section of a roof. Accidents of this kind will be attributed to an act of demolition and recorded as such.

There really is no accurate data on actual occurrences, other than fatalities, on a United Kingdom demolition site.

Adapting regulations to fit our industry
One may question how important this is and what interest it has to practitioners and, indirectly, the public. What should be remembered is that statistics have a major influence on workplace legislation and regulation.

The construction industry is heavily regulated and demolition must comply with many aspects of those regulations. Having to apply criteria principally aimed at the construction process may seem irrelevant or unworkable at times, and often these must be adapted to fit demolition.

So, how has technology and innovation influenced health, safety and cost for demolition operations? We know plant and equipment today is far more sophisticated than 40 years ago. We also know infrastructure and buildings have increased in size, height and complexity of construction. Trying to safely and efficiently take down such structures today using the methods and equipment of the early 1980s would be impossible. While we can deduce that technology and innovation have helped to make the demolition workplace more efficient and reduced some of the risks, that is a simplistic approach. Without the development and subsequent products of technology and innovation, the demolition sector would not be able to tackle many of the structures needing to be demolished.

This does not just apply to those ongoing today, but also those being built now that will need felling in the future. Plant and equipment will always need to be upgraded to keep ahead of the challenges facing the user. The days of labour-intensive operations are long gone, and this is a world requiring modernity and blue-sky thinking.

There are examples in all industries where technology has improved efficiency and in some instances safety at work too. Technology and innovation are intertwined and inseparable. How we use the products of these is the key to an efficient and safe workplace. For example, it has been identified that microwaves and lasers are capable of breaking concrete and degrading mortars. However, to employ them in a real working environment will need robust controls to eliminate risk to injury and even death through their usage.

Evaluating cost
The subject of cost cannot be marginalised either.

Cost in all its guises must be evaluated, including for example the cost of research, product development, manufacture, use and maintenance as well as replacement, as well as the cost to human injury through use, to the environment, to infrastructure.

‘One size fits all’
Practitioners have calculated the cost of plant, equipment and training against the cost of not implementing such measures. One must assume that they have also considered all these other identified issues and have done so without the need to consult the workplace regulations.

In the main, demolition contractors have embraced new technology. A significant proportion of practitioners have invested heavily in modernising and upgrading plant and equipment and training employees. Indeed, such is the change taking place that every year new products reach the marketplace with increasing regularity.

The same cannot be said for the United Kingdom’s workplace regulations. The demolition sector is still expected to comply with regulation that is often outdated and unworkable. The generic nature of the workplace regulations are designed to capture all industrial processes and operate on a one size fits all basis.

One reason many of these regulations are still in vogue is their propensity for being prescriptive. One may also be forgiven for assuming that the regulator considers that this approach is the only one needed to maintain control and to encapsulate every aspect of the use of tools, equipment and working practices.

Or more simply, the regulator has neither the capacity or inclination to change the workplace regulations and embrace the same changes that the practitioners, who incidentally the regulations are aimed at, have made.

Unquestionably, demolition operations bear no significant similarity to those of construction. That being the case, why then should a group of workplace regulations fit both activities?

Those working in the demolition sector deserve to have their skills recognised as well as being informed of any failures in their processes. That cannot happen without an acknowledgment of the exclusive working conditions and environments that those practitioners identify with. 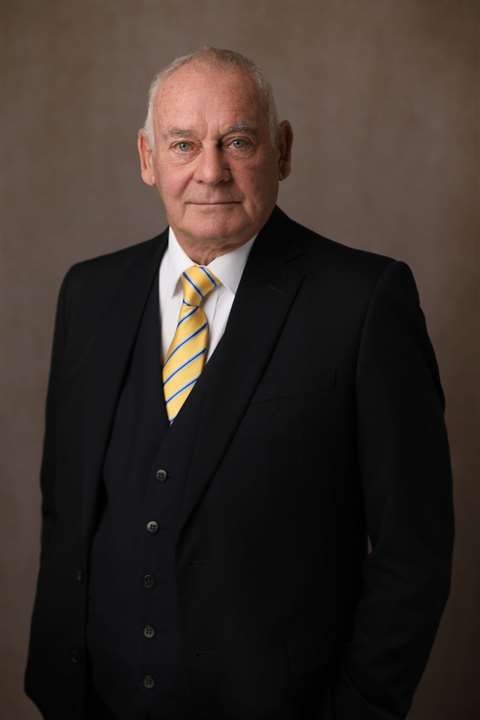 Author’s Details
Dr Terry Quarmby has been engaged in the demolition sector for over 50 years. He is a former president of the United Kingdom’s Institute of Demolition Engineers and is recognised as the creator of the sector’s academic qualifications, the author of many guidance papers and an expert witness. 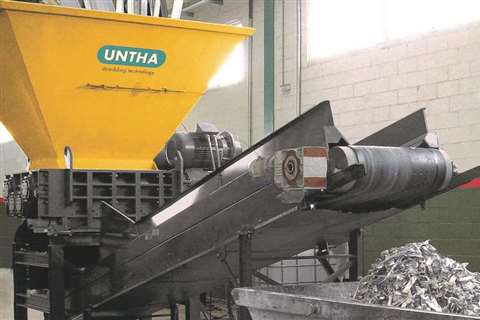 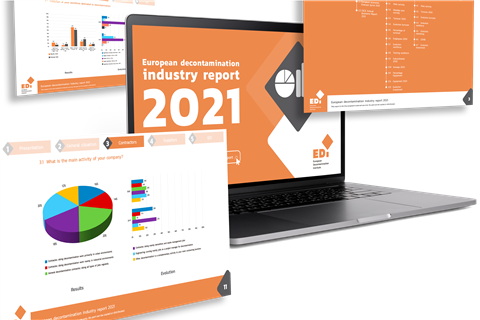