Mark Lies and Patrick Joyce from USA-based legal firm Seyfarth give an update on the current position of the country’s OSHA regulations. 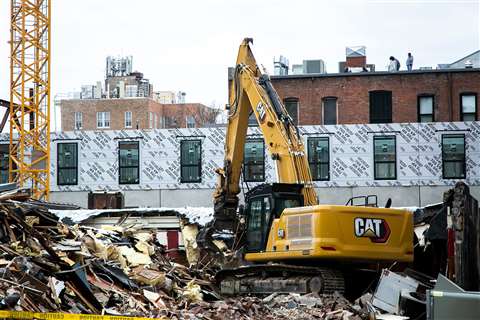 Demolition is integral to nearly every construction project ever completed. It is also inherently hazardous, especially if performed by inexperienced or unqualified individuals or companies.

Employee safety should be the number one consideration at any demolition site. Thankfully, there are many resources for contractors to ensure they complete jobs safely. Modern demolition consists of four primary safe demolition techniques:

The US Occupational Safety and Health Administration (OSHA) regulates demolition safety in Subpart T of its Construction Industry regulations. This covers topics such as Preparatory Operations, Removal of Materials Through Floor Openings, and Mechanical Demolition.

OSHA considers Subpart T a “performance standard” with the specific means and methods of compliance up to the demolition contractor.

However, OSHA’s Subpart T is antiquated, has not been substantively updated since its enactment in 1979, and either does not address several modern demolition methods or discusses them only briefly.

For example, it does not contemplate “tripping,” and has only one sentence referencing “explosive” demolition – and this refers to Subpart U, which itself deals mostly with qualifications for individuals handling explosives, and not with preparing a building for explosive demolition.

What is OSHA’s definition of demolition?

OSHA defines demolition as “the dismantling, razing, destroying or wrecking of any building or structure or any part thereof.” The involves many hazards also associated with construction.

However, because demolition often involves structures that have been standing for decades, it has its own unique hazards. According to OSHA, these may include: 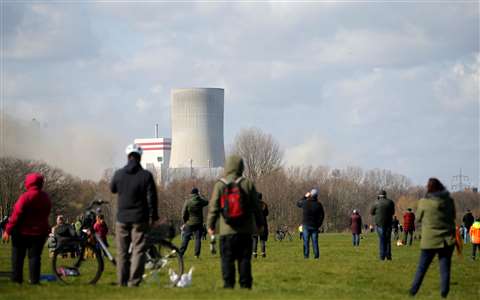 One of OSHA’s favourite regulations is that demolition contractors prepare an “engineering survey” to determine the condition of the framing, floors, and walls and possible “unplanned collapse” of any portion of the structure. There must be written evidence the survey was performed.

According to OSHA, this standard accounts for over half of all demolition citations. The survey is to prevent an unplanned collapse that could injure an employee. But there is no requirement within this or its associated guidance, that the survey be prepared or reviewed by a licensed professional engineer.

OSHA often argues that a licensed professional engineer should perform the survey, but this is not supported by the law.

Rather, the survey can be prepared by any “qualified individual” defined by OSHA as an individual who, “by possession of a recognised degree, certificate, or professional standing, or who by extensive knowledge, training, and experience, has successfully demonstrated his ability to solve or resolve problems relating to the subject matter, the work, or the project.”

Demolition contractors should be careful to have a fully prepared demolition engineering survey before beginning demolition operations. Failure to do so will subject the contractor to citation.

As the demolition proceeds, it is the demolition contractor’s duty to conduct “continuing inspections” of the structure by a competent person to detect and mitigate hazards resulting from weakened or deteriorated floors, or walls, or loosened material.

This is another favourite standard for OSHA to cite. “Competent person” is defined as an individual “who is capable of identifying existing and predictable hazards in the surroundings or working conditions which are unsanitary, hazardous, or dangerous to employees, and who has authorisation to take prompt corrective measures to eliminate them.”

No employees are permitted to work where these identified hazards exist until they are corrected by shoring, bracing or other effective means.

Regular job site safety walks or audits by a competent person should be sufficient to achieve compliance with this regulation. 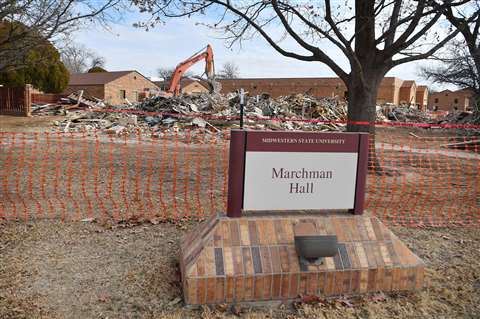 OSHA has the authority to assess penalties against an employer for violations of the Occupational Safety and Health Act of 1970.

Each year, on January 15, OSHA is required to update its penalty structure to account for inflation, as measured by the year-over-year Consumer Price Index.

OSHA has published its penalty update for the year 2022, which became effective after January 15, 2022.

The maximum OSHA civil penalties are as follows:

The new OSHA penalty amounts are applicable to OSHA citations issued after January 15, 2022, for violations which occurred after July 15, 2021.

The overall industry strategy to mitigate hazards associated with demolition is to plan, train, and provide.

Subpart T is intended to protect employees at the work site from injury. Any employer at the site who has employees “exposed” to these hazards is required to comply with the regulations to protect its employees.

Compliance will look different at each job site. While the engineering survey is important, it often does not capture all the unique hazards associated with a particular job site.

To account for this, the US National Demolition Association (NDA) of professional contractors recommends creation of a site-specific safety checklist in its “Demolition Safety Manual.”

This checklist addresses items such as personal protective equipment (PPE) that should be used on site, the location of the nearest medical facility, and other unique. 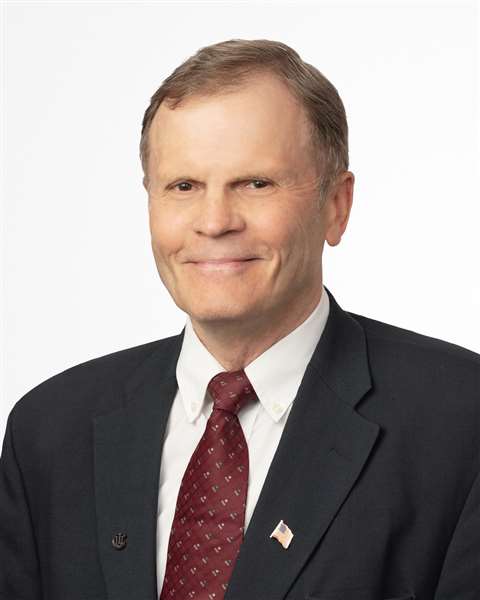 While the “engineering survey” is the only required pre-demolition document under Subpart T, completing a site-specific safety checklist, also known as a Site-Specific Health and Safety Plan (HASP), will go a long way toward ensuring a safe work site.

While these standards are not enforceable by OSHA as a matter of law, they do provide insight into reasonable “industry practice,” which OSHA has been known to use to support citations under Subpart T.

Demolition contractors would be wise to have a working knowledge of these recommendations.

The next step is to train, and retrain, employees. Not only should general, site, and job specific information be provided at the beginning of a job, such as the site-specific health and safety programme and engineering survey, a regular refresher training programme is also key to a safe work site.

Many contractors hold daily safety briefings or “toolbox talks”, which often incorporate a safety “topic of the day” that may not be tied directly to the tasks at hand, but instead to a generic safety topic or the location or season.

The rotating daily or weekly topics can also include refresher training on more “generic” health and safety subjects such as respiratory protection, hazard communications, or fall protection.

Equally as important as providing the training is documenting that the training and discussions of unique daily hazards took place. OSHA often takes the position during an investigation or enforcement action that “if it’s not documented, it didn’t happen.”

Finally, the third step is to provide employees with the appropriate tools to complete their job in a safe manner.

This may mean ensuring an adequate supply of consumable personal protective equipment such as hearing protection, dust masks, or safety glasses.

Or it may mean empowering employees to replace truly defective or worn equipment without a lot of “red tape,” such as fall protection equipment, hard hats, or safety shoes. Or ensuring employees have the correct tools to perform their jobs in the safest manner possible.

Demolition contractors should also provide employees with the correct techniques to perform their jobs safely. This incorporates additional training.

Providing employees with correct techniques, such as where to position an excavator to be out of the “fall zone” when performing mechanical demolition or how to perform proper cuts in steel support beams to prepare a structure for “tripping” or explosive demolition.

An alternative is to rely upon a highly specialised subcontractor to perform the work such as in explosive demolition or asbestos removal.

While OSHA regulations are not codified into state laws defining a standard of care for negligence, they may be used as evidence of industry practice for demolishing a structure without causing injury to employees.

If demolition contractors comply with obligations to perform the work in accordance with applicable laws and regulations by properly complying with Subpart T and by using recommendations contained within industry consensus standards as necessary, they will go a long way to avoid tort liability.

*This article was first published in the January-February 2022 issue of Demolition & Recycling International.