Germany-based demolition and recycling company Horst Klöppner has added a Rockster R700S impact crusher and an RSS410 scalping screen to its fleet.

Established in 1964, the company provides demolition and recycling services, and supplies aggregates from its recycling base in Göttingen, which is located south of Hanover in the Lower Saxony region.

Horst Klöppner chose to purchase the R700S, which is designed for small to medium-sized applications, after trialling it out at its base.

Dennis Grube, workshop manager at Horst Klöppner, said: “We rented the R700S to try it out and it met our expectations in terms of operation, consumption and performance. The machine is very easy and intuitive to use.”

It is the most compact model in Rockster’s crusher range and measures just 9 m long with a width of 2.4 m, allowing it to be transported to different construction sites without a permit. 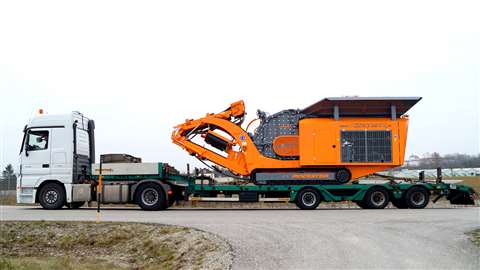 The Rockster R700S weighs 19.9 t and can be transported permits from one jobsite to another. (Photo: Rockster)

The Rockster R700S will be used alongside the company’s new RSS410 screening plant - which can separate rubble, asphalt, concrete, brick, metal and natural stone - to recycle demolition and construction waste, and to process concrete and asphalt.

Dennis said: “Both systems are used for contract demolition work and on our own demolition sites. The 100% defined end-product size of 0/35 and 0/2 is primarily used in landscaping as well as road construction and is exactly what we need.” 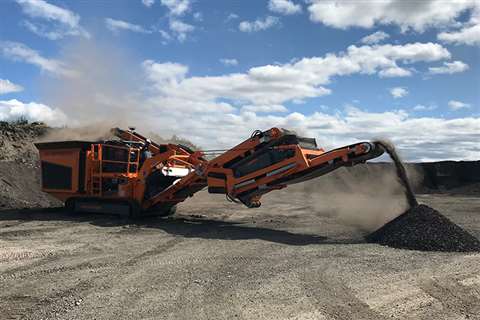 Seeing through the mist for dust control solutions
Consequences of inadequate dust control are many, but so are potential solutions to the problem
Latest News