With shortlisting for this year’s World Demolition Awards in its final stages, a member of the international judging panel who will decide the outcome says the entries for 2021 have been the best yet. 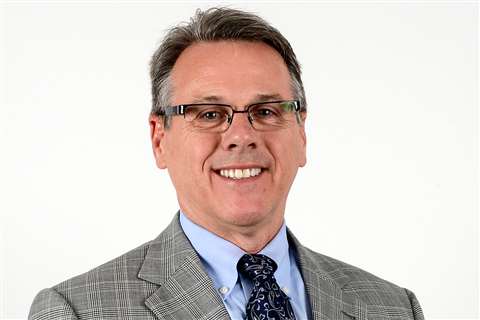 Jim Graham, executive vice president of the USA’s Winter Construction Company and principal of Winter Environmental, is one of nine judges from North America, Europe and Australia who make up the panel with a combined total of more than 300 years’ industry experience.

They are divided into sub-teams of three and typically are responsible for four of the nine categories each.

The shortlists for 2021, which recognise innovation and best practice in both demolition contractors and equipment manufacturers, are expected to be announced next week.

This year has produced another record entry for the awards – which will be presented at the World Demolition Summit (WDS) in Chicago, USA on 21 October – but in Jim’s opinion, it is not just the number of entries that is impressive.

“There are some incredible applications in each category,” Jim told D&Ri.

“This has been by far the most challenging year that I have had. The quality of the projects and the quality of the application responses, along with the supporting documentation, shows a consistent improvement.

“This also amplifies the importance and value of these awards and the global desire to be recognised by industry peers as being first-in-class.”

As well as a range of speakers there will be frequent networking opportunities as the industry comes together again following Covid-19 enforced isolation. Headline sponsor for the event is Volvo Construction Equipment.

You can book your place at the WDS here.