Top 10 demolition and recycling stories of 2022

For the demolition and recycling industries, 2022 has seen the continuation of the supply chain crisis as well as the wider impact of the conflict in Ukraine, but manufacturers have continued to operate despite such difficulties.

But despite that, the continuing adaptation to life after Covid-19 meant that for many manufacturers, 2022 represented a return to some normality, and, as you will see from the list below, many major product launches, events and projects took place.

With that in mind, here are the top demolition and recycling stories of 2022.

In October, the Basic Oxygen Steelmaking (BOS) plant in North Yorkshire, United Kingdom was demolished by specialist contractor Thompsons of Prudhoe via a controlled explosion.

The site had been in operation for nearly a century but closed in 2015 after the sites owner Sahaviriya Steel Industries UK wound up operations.

1.6 t of explosives were used to bring the 65 m (213 ft) tall structure down, in what is thought to be one of the biggest explosive demolitions to ever be carried out in the UK. Just weeks later, Thompsons of Prudhoe also demolished the steelworks furnace. 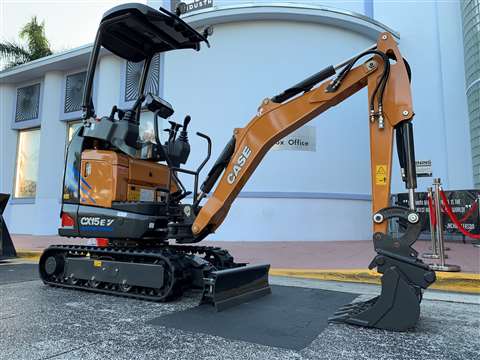 The Case CX15 EV electric mini excavator had its first showing in the US and is planned to reach the European market next year. (Photo: Case Construction Equipment)

The 1.3 t machine comes with a 21.5 kWh lithium-ion battery and is charged by a 110V/220V on-board charger or via an external charger.

The Case CX15 EV was shown at the CNH Industrial Capital Markets Day event in the USA, with its roll out into the European market planned for 2023.

The Wittpenn Bridge in New Jersey had stood in place for more than 90 years, before being demolished with the help of Arkansas-based firm Engineered Rigging.

The operation, which, according to the company took five hours, was carried out in January this year. 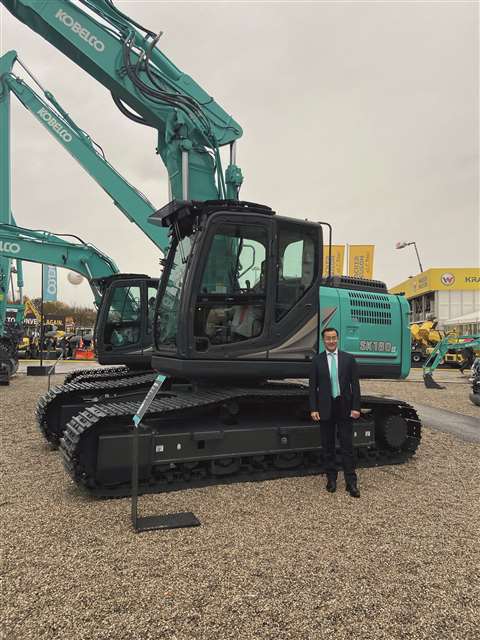 After three and a half years, the worlds largest trade show, Bauma, returned to Munich.

The event saw almost half a million people descend on the event, with new launches and announcements high on the agenda for many.

Electric machinery was, as expected, a particular highlight, however, manufacturers also brought a range of diesel-powered machinery to this year’s event. Read our review of Bauma 2022 here.

Following an announcement by the Environmental Protection Agency (EPA) that more than 20 power plants in the US must close in the next 10 years, Scott Laird, business development manager of Independence Excavating said that the decision could present an opportunity for demolition contractors.

Speaking at the US National Demolition Association (NDA) Convention and Expo in February, he said the work could be worth ‘a couple of billion dollars’ to the country’s demolition sector. 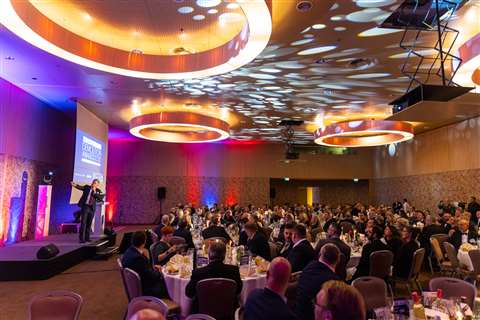 The awards were returning for the first time since 2018, with Brandenburg Industrial Service Co walking away with the “best of the best” World Demolition Award for the USA for its removal of a coal-fired plant on behalf of the Tennessee Valley Authority.

Click here for the full results of the World Demolition Awards.

When Brugola OEB Industriale made the decision to modernise and expand its Lissone site in Monza, Italy, the company enlisted the help of local demolition firm Seli Manutenzioni Generali to demolish part of the plant.

Following a ruling by the Supreme Court of India that the Noida Twin Towers violated building laws, the demolition, said to be the biggest in India, was carried out in August.

In one of the more recent breaking news stories this year, AF Offshore Decom carried out the dismantling of the Curlew FPSO, a 235 m (770 ft) ship that was previously used by Shell UK for the production of oil and gas from the Curlew field in the North Sea.

Said to be the largest recycling operation of a commercial ship ever undertaken in Norway, AF Decom were responsible for engineering, preparatory tasks, cleaning, and dismantling works, while also planning to recycle a minimum of 97% of the vessel.

Demolition starts on US$295 million UK military base project 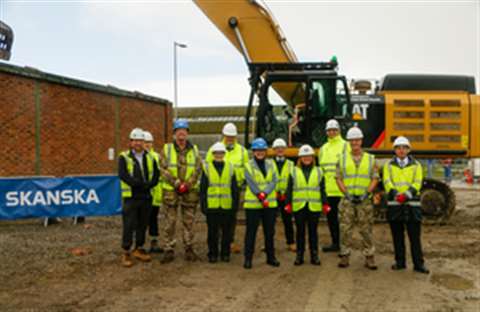 In October, Swedish construction firm Skanska started demolition works at MOD Ashchurch as part of a £259 million (US$295 million) contract that will see the company demolish 58 structures.

The demolition is the first stage of a two-phase project that will result in new buildings being built for storage and maintenance solutions for the British Army’s vehicle and equipment fleet.

Skanska will also be involved in the construction phase, with the first building scheduled to be finished in February 2023.