The RecyclingAktiv and TiefbauLive trade fair, which showcases waste removal and recycling as well as road construction and civil engineering equipment, will now take place in May 2022 after being postponed for a second time due to the impact of the pandemic. 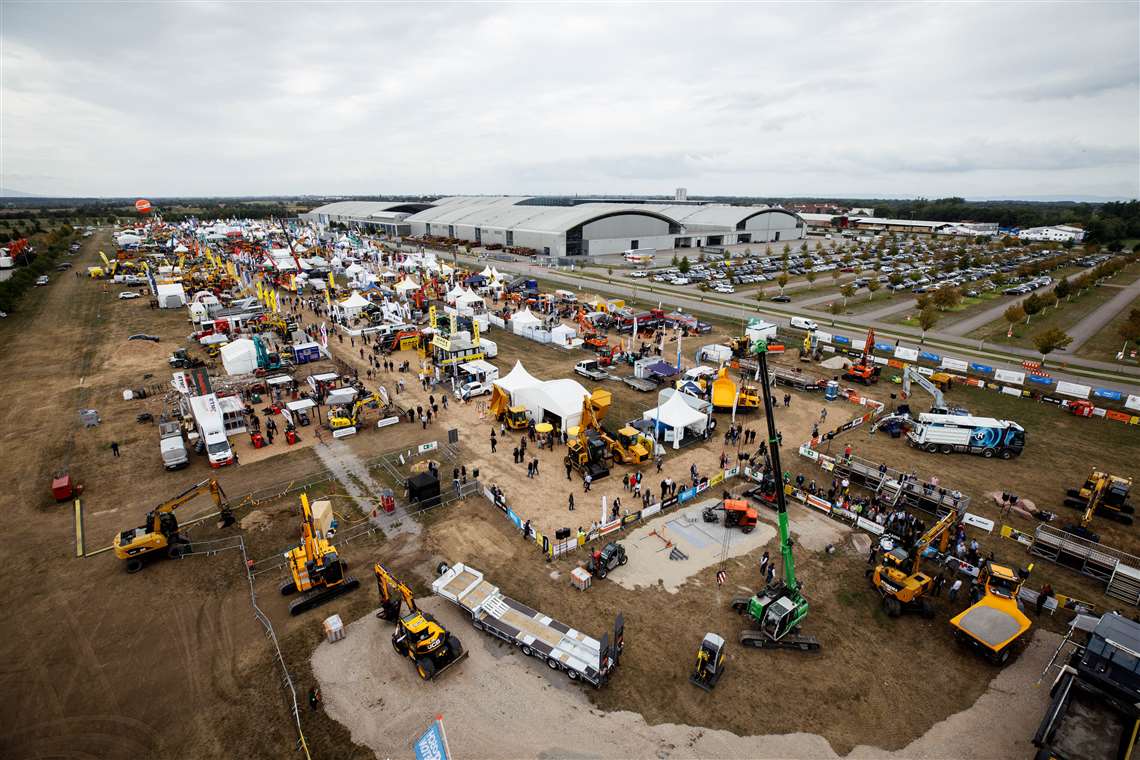 Describing the new dates as a “final decision”, organiser Messe Karlsruhe said the new rules under which trade fairs can take place in Germany “had come too late for many international businesses”.

With participants left unable to make travel arrangements as a result, many of the trade fair’s important exhibitors had been forced to cancel.

Britta Wirtz, managing director of Messe Karlsruhe, said: “The government’s current plan for opening leaves a lot of uncertainty. Although trade fair organisers and their customers can hope for better times ahead, the strict adherence to infection levels means we still have no planning reliability.”

RecyclingAktiv and TiefbauLive will now be held between the 5 and 7 May 2022, at its original venue on the grounds of the Karlsruhe Trade Fair Centre in Rheinstetten in south west Germany.

Eric Rehbock, executive director of the German Association for Secondary Raw Materials and Waste Management, said: “The pandemic has not hit the recycling industry as hard as initially feared.

“Material like waste wood and rubble in particular have remained strong. That is why the industry urgently needs this event  as a meeting point for commerce and discussion in 2022, and as a more user-focused alternative to the leading global trade fairs.” 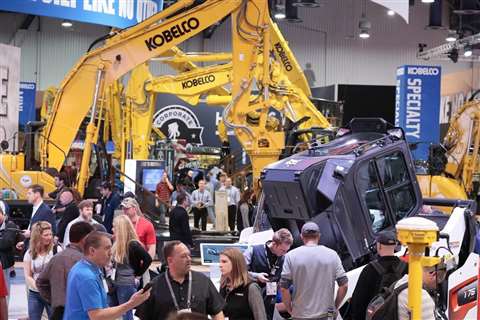 New branding, logo for ConExpo
“Taking Construction to the Next Level” branding aims to reflect the growth and momentum of the construction industry and the role the show. 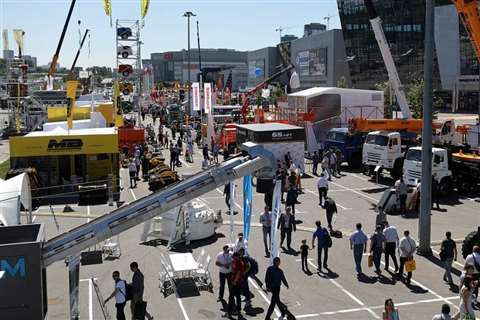