Wacker Neuson has released its financial results for the third quarter of 2022, revealing a 23.2%% increase in revenues from the same period last year. 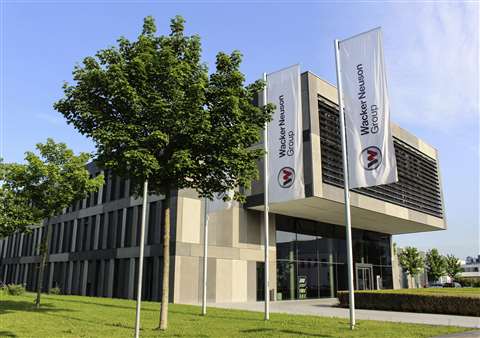 The company posted revenues of €569 million (US$591 million) for the third quarter, with the first nine months of 2022 reaching €1.6 billion ($1.6 billion) - an 18.1% increase on last year and a record high for the Munich-based equipment manufacturer.

Geographically, the company’s European segment remains the largest source of revenue. Around 76% of its sales came from the region, which saw a 13% increase for the first nine months of 2022, rising to €1.2 billion ($1.2 billion).

Growth in the region, according to the company, has been buoyed by the acquisition of the Enar Group and high demand for its compact machines.

Elsewhere, a 37% increase from the Americas and a 38% rise from the Asia-Pacific markets ensured that the company saw double digit growth in all regions, despite slow development in the Chinese market.

According to the company, which recently launched the new EW100 wheeled excavator at construction trade show Bauma, strong demand for products and a strong order book has played a significant role in the findings.

However, Dr. Karl Tragl, CEO of the Wacker Neuson Group, said that although 2022 has been a positive year, supply chain issues had impacted the company.

Speaking on a webcast, Karl revealed the company is having to work “much harder to keep material supply as it is.”

As expected, the company is also feeling the effects of high material, energy and logistics costs, which it says is still at “very high levels.”

Karl said: “Even though the challenges are steadily increasing over the course of this year, we have so far managed to continue to grow strongly quarter after quarter and catch up in profitability.

“Demand from our customers remains high, so that our order backlog continues to grow and now extends well into the second half of 2023.”

Following the release of the financial results, Wacker Neuson has also confirmed its forecast for the year ending 2022, which it predicts will finish with a total revenue of between €1.9 billion ($1.9 billion) and €2.1 billion ($2.1 billion). 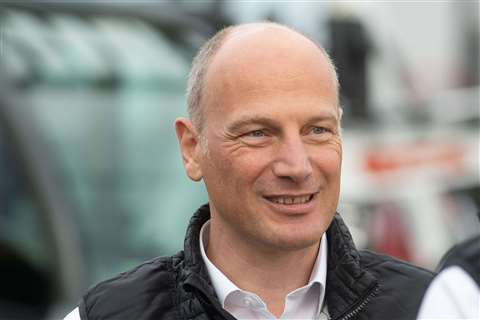 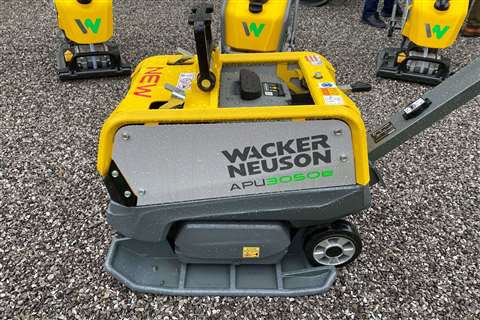 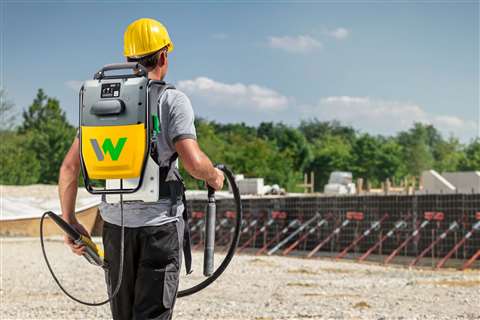 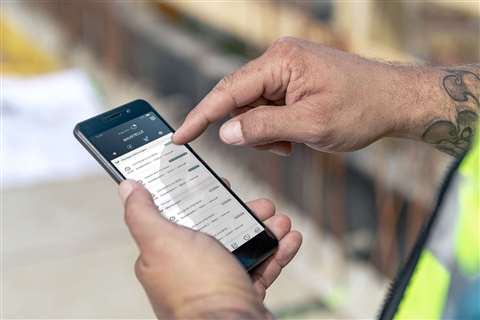