Kobelco Construction Machinery Europe (KCME) has expanded its operations in Italy. The Japan-based company, which described Italy is one of the most important markets for excavators, alongside Germany, France and the UK, has added EMAC as one of three new Italian dealers and has also increased the regional coverage of its existing dealers. 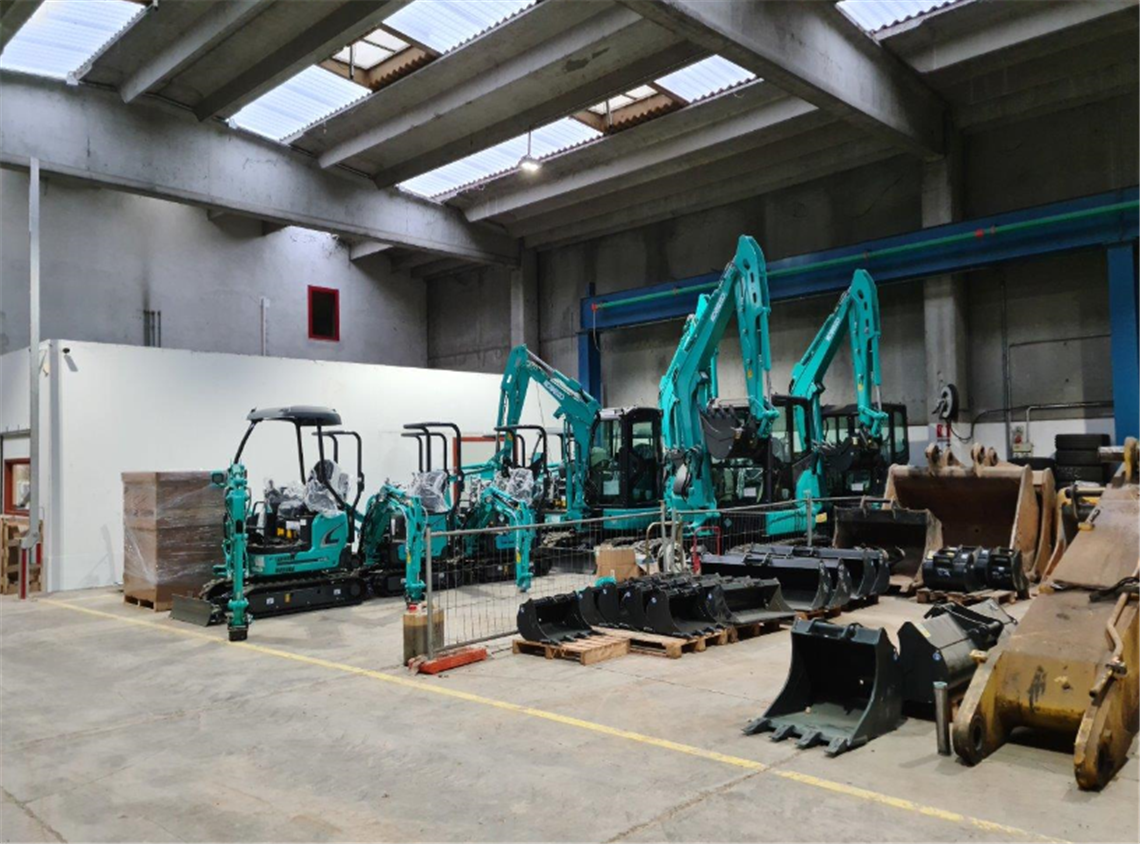 EMAC will offer a range of the Kobelco construction machinery, including demolition equipment.

EMAC, a family-owned company established in the 1960s, will now act as KCME’s dealer in the Lombardia region. With a focus on the Bergamo and Brescia provinces, the company will offer a range of the manufacturer’s construction machinery, including its demolition equipment. According to KCME, EMAC has recently sold a number of large Kobelco excavators, its SK550DLC-10 and SK400DLC-10 demolition and recycling models. 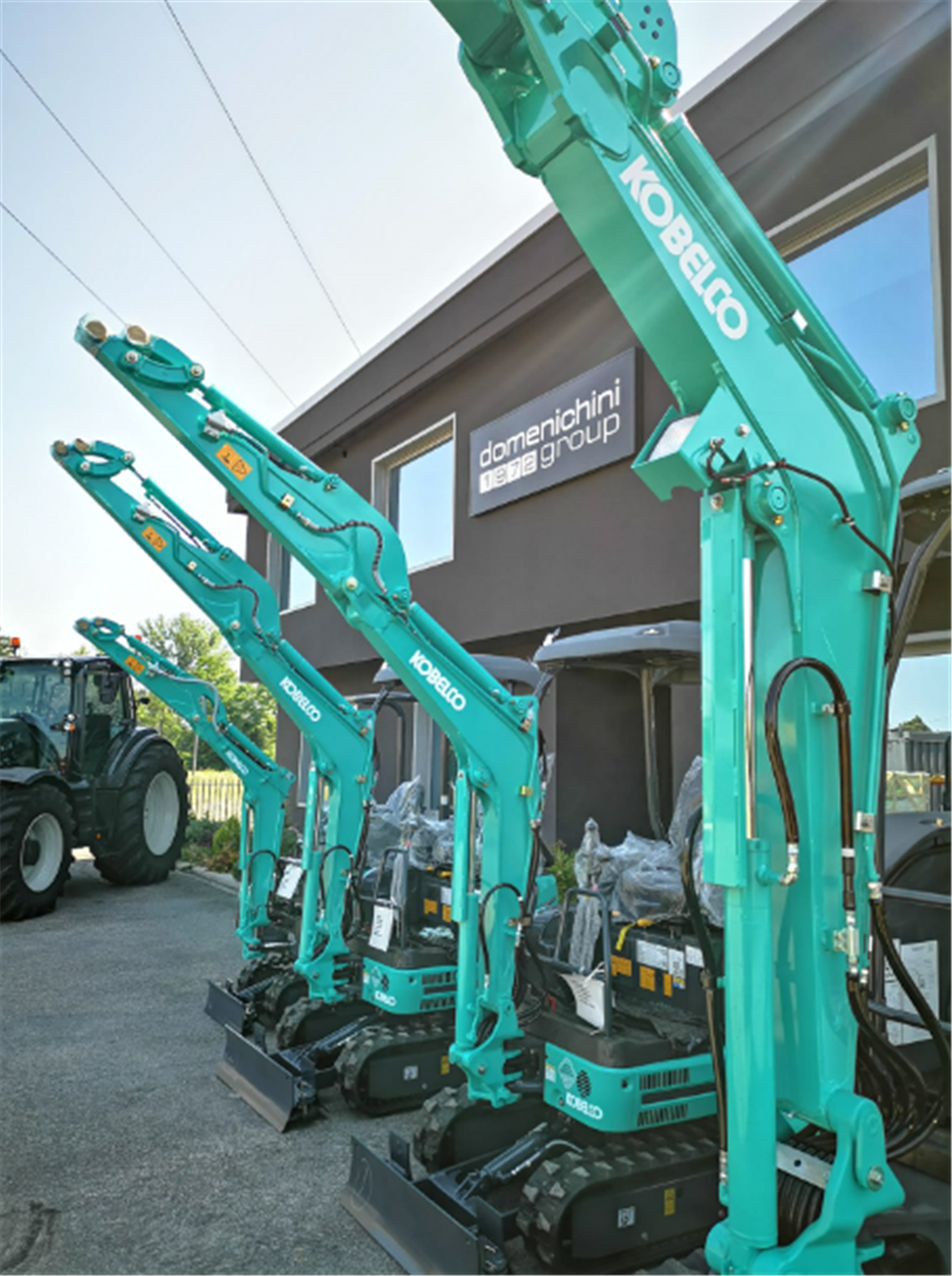 Marco Ferroni, KCME Business Manager for Italy, said, “Kobelco’s extensive excavator line-up is ideal for Italy as we cover everything from the smallest minis for residential and infrastructure work, to the largest machines for demolition and construction. While mini and midi machines were in demand in the first half of 2020, we believe that the future focus will be on some of these larger machines, led by some of our new and largest dealers.”

While KCME has also appointed both FTS and Yamoter as sales and service providers for its mini and heavy excavators in Sicily, it has also expanded the regional coverage of its Sergio Bassan and Domenichini Group distributors.

Based in north-east Italy and one of KCME’s first authorised dealers in the country, Sergio Bassan will now cover the Cagliari province in Sardinia in addition to Verona, Venice and parts of Lombardy and Romagna. KCME said the change would enable the dealer to strengthen its sales and aftersales service with a dedicated branch.

In addition, KCME’s Domenichini Group distributor, which initially covered Umbria, now has expanded operations in the Marche region. The company, which has plans to expand its rental equipment fleet, will now be able to offer customers a faster service. 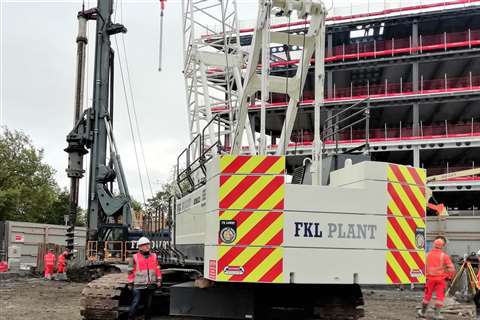 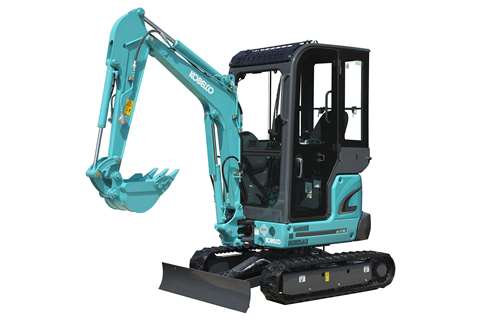