Excavator attachments manufacturer Kemroc is expanding its production base in Hämbach, Germany.

A growing team: Kemroc’s staff includes five design engineers, 15 people in production, 11 in sales and marketing, ten in administration and four in service.

According to the company, which is based in the state of Thuringia, the new 500 sq m (5,400 sq ft) assembly hall would allow it “to keep pace” with rising sales.

Kemroc said, “Expansion of the factory became necessary, not least because of the considerable increase in the number of employees at Kemroc. The company has grown into an important economic concern and employer in Hämbach, a district of Bad Salzungen”.

Situated at the company’s headquarters, to the north east of Frankfurt, the assembly hall will be primarily used for the production of Kemroc’s large KSI injection attachments - which allow users to inject and mix a “defined concrete suspension in non-load bearing soils (KSI)” to create an impermeable and frost resistant soil-cement structure. 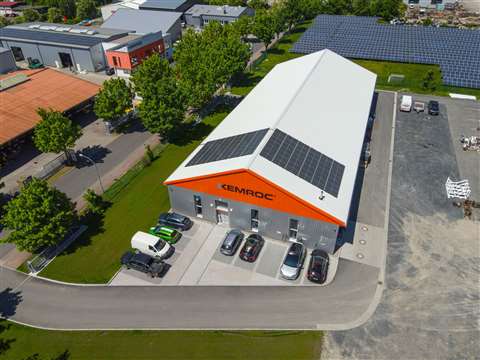 In addition to the 1,100 sq m warehouse built at its headquarters last year, Kemroc is now planning to further expand its facilities in 2022.

Construction of the new assembly hall comes roughly a year after Kemroc completed another expansion project, which saw the addition of a new 1,100 sq m warehouse.

The growth of Kemroc over the past few years has also seen it significantly expand its range of milling machines and cutter wheels for excavators and backhoe loaders.

Klaus said: “Thanks to the high performance, flexibility and reliability of our attachments, our products have already proven themselves on all continents. 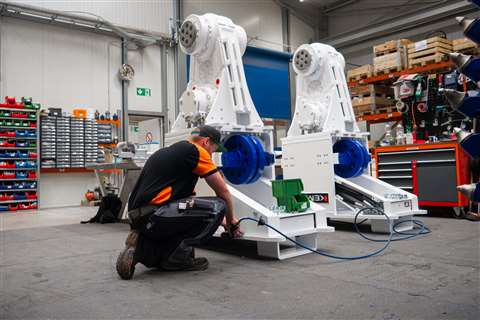 This year, additional space for the production of attachments will be created at the factory in Hämbach.

“We have improved our well-established range of chain cutters, cutter wheels and diamond saws by increasing the number of models in each range. With the wider choice on offer, owners of excavators and backhoes now have access to attachments that are even more specifically tailored to their requirements.”

According to the company, the additional space provided by its new facilities will also help to accommodate its growing administration and design team.

“In addition to the managing director, the company currently employs 45 people; five design engineers, 15 people in production, 11 in sales and marketing, 10 in administration and four in service,” it said. 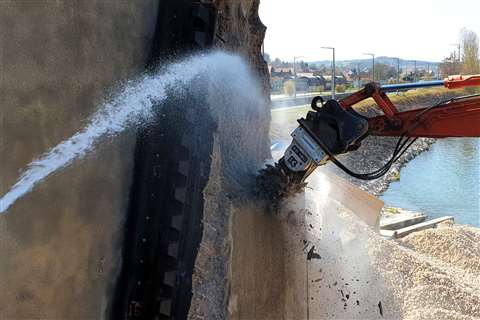 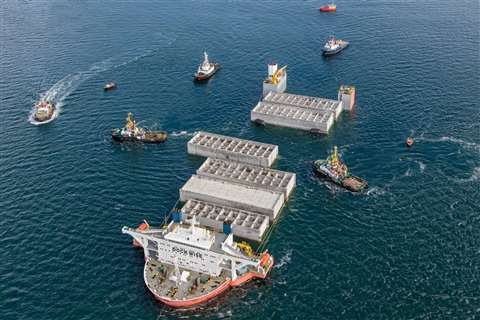 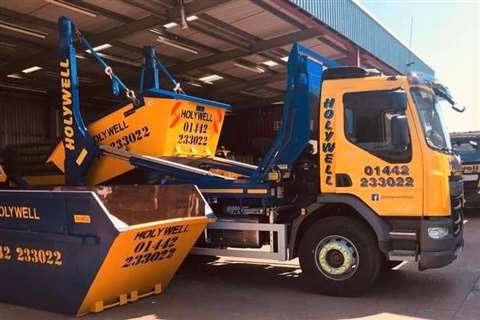