Two businesses from the demolition and recycling industry have been named among their countries’ Best Managed Companies in an awards programme run by the Deloitte multinational services network.

Edge Innovate was named one of the best managed companies for the whole of Ireland – which Deloitte sponsored alongside the Bank of Ireland – after a rigorous process that evaluates management abilities and practices as well as strategy, capability, innovation, culture and financial performance.

“After a challenging year for businesses, we are delighted that the hard work of our team has been recognised, with this prestigious award,” said managing director Daragh Cullen.

“Every member of our team has been instrumental in developing a world class business delivering world class products and services right across the globe.” 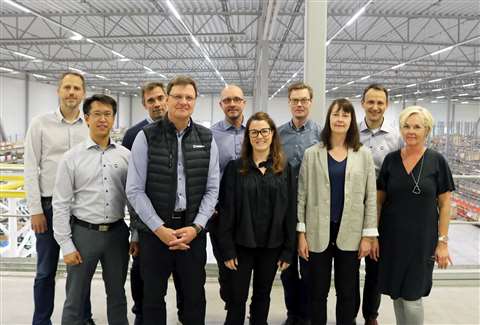 CEO Stefan Stockhaus (second from left, front row) said the award was for all the Steelwrist co-workers worldwide

Tiltrotator, quick coupler and work tool manufacturer Steelwrist picked up its award for the second consecutive year in the Swedish awards, launched in 2018 sponsored by Deloitte in cooperation with Nasdaq.

CEO Stefan Stockhaus said the company would “continue to build on” the award.

“We are very rapidly growing into a global company with a very specific culture, and this award belongs to all the Steelwrist co-workers around the globe.”

“They have a deliberate approach to building strong teams and investing in the future development of their talent.” 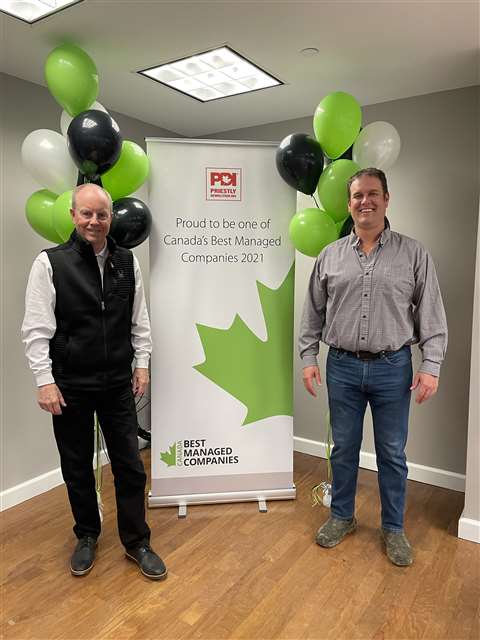 The news follows a similar award for Canadian contractor Priestly Demolition earlier in the year.

The Ontario-based company, which has been in demolition for more than 25 years, was recognised for overall business performance and suistained growth, with Deloitte’s Kari Lockhart commenting: “This year’s Best Managed winners demonstrate the organizational grit required to thrive in these increasingly uncertain times.

“They were able to succeed because they weren’t afraid to fail.”