Swedish manufacturer Steelwrist has, for the third year running, been named as one of the country’s Best Managed Companies. 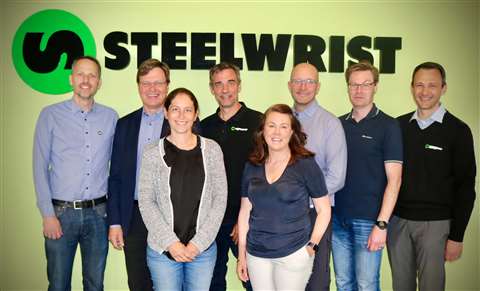 Sponsored by Deloitte in cooperation with Nasdaq, Sweden’s Best Managed Companies is a quality award that acknowledges the success of private companies based on their operational performance, strategic direction, financial stability and company culture.

Stefan Stockhaus, Steelwrist CEO, said: “This award is entirely the result of a lot of hard work by the Steelwrist co-workers around the world.

“We are continuing to build the company and our product line to support our global growth and at the same time keeping our very specific Steelwrist culture.”

The Best Managed Companies award was founded in Canada in 1993 and has since been introduced in more than 35 countries, with Sweden adopting the awards four years ago.

“This year’s companies have shown stability through a pandemic, while at the same time continuing to develop their operation.”

Indeed, over the past three years Steelwrist - a producer of tiltrotators, quick couplers and work tools for excavators - has taken a leading role in establishing an open standard for fully automatic quick couplers.

Known as Open-S, it enables equipment users to combine machine couplers, tiltrotators and attachments from manufacturers that use the standard.

In 2020 Steelwrist co-founded the Open-S Alliance, an organisation that works to make Open-S a global manufacturing standard.

Created in partnership with fellow tiltrotator specialist Rototilt, the alliance has so far attracted members that include Volvo Construction Equipment and Rotar International, as well as machine dealer KH-Maskin and quick coupler manufacturer SMP Parts.

Speaking of the company’s achievements, Stefan said: “As co-founders of Open-S, the global standard for fully automatic quick couplers, we are extremely well positioned for the future and it is with great pride that we receive this recognition.” 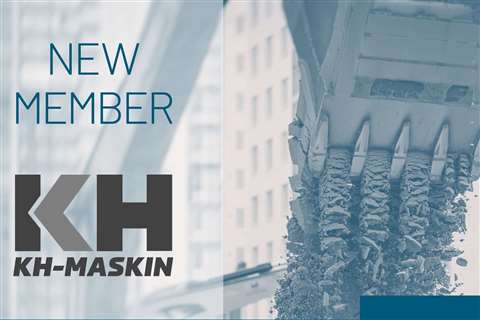 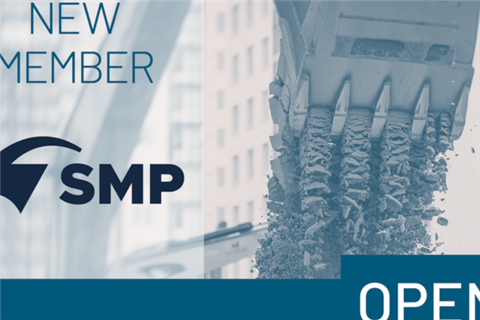