Wooldridge Group, based in Surrey in the south of England, has taken delivery of the new machines which were launched late in 2021. 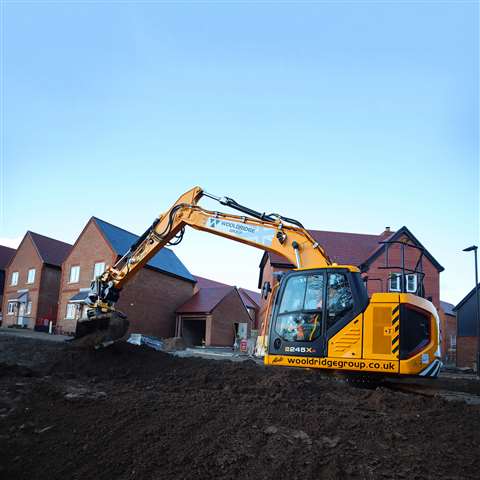 The Wooldridge Group said the JCB excavators' zero tailswing feature would be useful on residential sites. Photo supplied by JCB

It will compete in the 22 to 26 t reduced swing market, with a focus on operator comfort, stability, productivity, efficiency and serviceability.

Supplied by dealer Greenshields JCB, each of the four high specification models has been equipped with a Leica 3D guidance system and an Engcon tiltrotator.

“JCB has always been on our radar so when we were looking to invest in some zero tailswing machines we thought we’d try the JCB 245XR,” said Nobby Grimes, Wooldridge Group’s senior operations director.

“Our operators had always wanted JCBs and we were really impressed with them.

“We work on mainly residential sites so the zero tailswing feature is really useful in tight spaces.”