Doosan Infracore Europe (DIEU) has announced that Chris (Kwanhee) Jeong has been appointed as its new CEO. 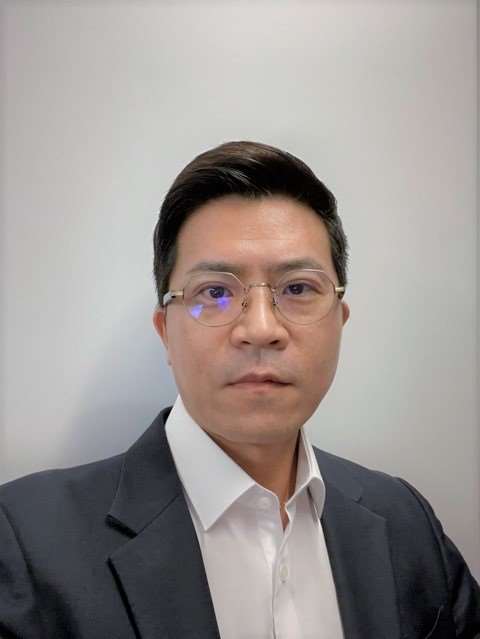 Described as having “a strong product background”, Chris is a graduate of Carnegie Mellon University in the US and has been with the company since 2006.

He took up the role on 1 July as the successor to outgoing CEO Charlie Park, who had held the position since 2017 and has now left to start a new role with Doosan in South Korea.

Chris Jeong said: “I am delighted to be taking on the amazing opportunity of serving as CEO of Doosan Infracore Europe and to contribute to the great performance the company has recently been showing, mainly thanks to the continuous support and dedication of the Doosan dealer network and the company’s highly dedicated and professional workforce in Europe.”

Chris, who started his Doosan Infracore career as a senior coporate strategy manager, was appointed to the CEO role after serving as vice president and head of sales and demand planning for emerging markets.

DIEU said: “During his career, he has made a significant contribution to the Doosan Infracore business by successfully leading strategic activities across various markets.”

Prior to that he held a number of leadership positions with the firm, including that of head of Europe, Middle East and Africa (EMEA) product management for Doosan’s Excavator Business unit and as DIEU’s head of regional strategy for the EMEA region.

Chris said: “We have very competent partners and a great team here, which I am excited to build upon as we continue to develop and implement our plans. Such plans include upgrading the product range through the launch of Stage V machines, continuously enhancing channel competencies to deal with customers’ needs at the endpoint and executing on our strategies to retain sustainable financial stability both for our valuable partners and DIEU.

“I am confident our best years lie ahead of us and that together we will continue to power Doosan Infracore forward as a leading construction equipment manufacturer.” 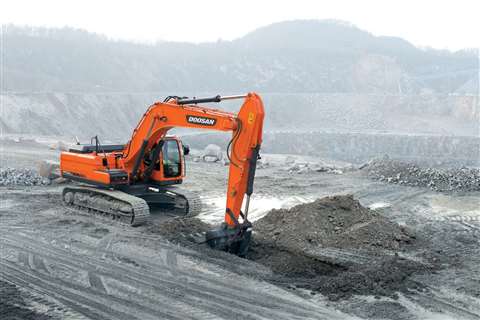 Sales for Doosan Infracore grow in emerging markets
Large equipment deals will see manufacturer deliver over 200 machines to Asia, the Middle East and Africa by the end of 2021