In the Urban Demolition under US$10 million category, congratulations to this group of companies. 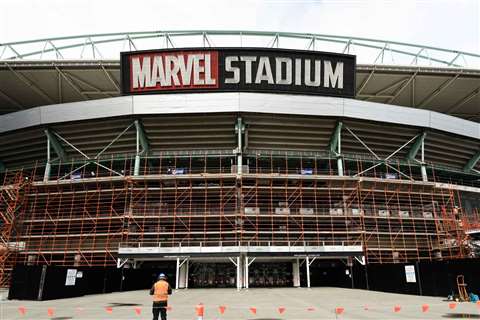