Massimo Baraldi, the CEO of Ferraro Group in Italy will outline a major power plant demolition project at the World Demolition Summit. 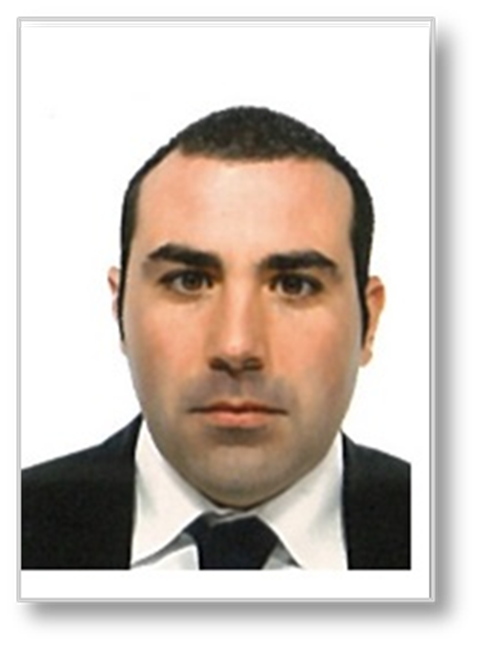 The Enel power plant in Porto Tolle, in the River Po delta in the province of Rovigo, was one of the main oil-fired power plants for electricity production in northern Italy. It was built in the 1970s and started operating in 1980.

Energy was produced by four turbines of 660 MW, fuelled by fuel oil stored in the south and north. There were eight tanks of 50,000 cubic metre and one tank of 100,000.

The plant stopped working in 2008. In 2020 Ferraro Group acquired the complete demolition of the entire plant for an estimated weight of about 100,000 t of scrap and 15,000 cubic metres of concrete.

Works began in April 2021 and in 17 months Ferraro Group was able to demolish and deliver 60,000 t of scrap by carrying out all the remediation of mineral wool and asbestos present on the site, with an average workforce of 70 people a day.

This has so far involved full compliance with the time schedules of the project and a significant reduction in costs as many activities were carried out at the same time, limiting downtime to the maximum.

Today it is estimated that the completion of all the works will be completed by March 2023 in full compliance with the contractual deadlines and with a six-month reduction in execution time.

For details of the full conference programme, the various speakers and how to register as a delegate, please visit demolitionsummit.com