The US National Demolition Association (NDA) has announced that registration for its Demolition San Diego convention and expo is open. 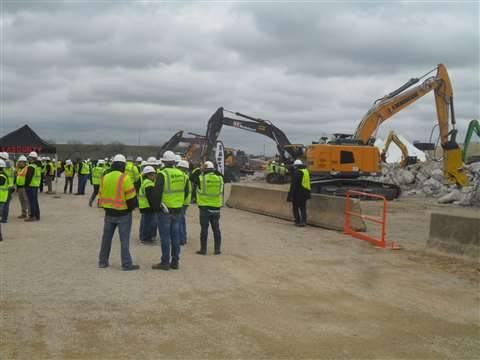 It takes place from 26 February to 1 March 2022, and the association is operating an early bird discount until 12 January.

The NDA said that Demolition San Diego – its first in-person convention since 2020 due to Covid-19 – will allow participants to:

In addition, the NDA is inviting applications from member companies for the Michael J Casbon Safety Award, named in honour of the late Mike Casbon, who contributed significantly to the association’s Foundations of Management courses.

The award is to “honour companies who have demonstrated excellence in safety” and potential entrants should note that the application requires a 2021 OSHA form for recording reportable injuries and illnesses.

Deadline for entries to the Michael J Casbon Safety Award is 13 January.