Simon is managing director of British demolition contractor Rye Group, which he founded in 1994. 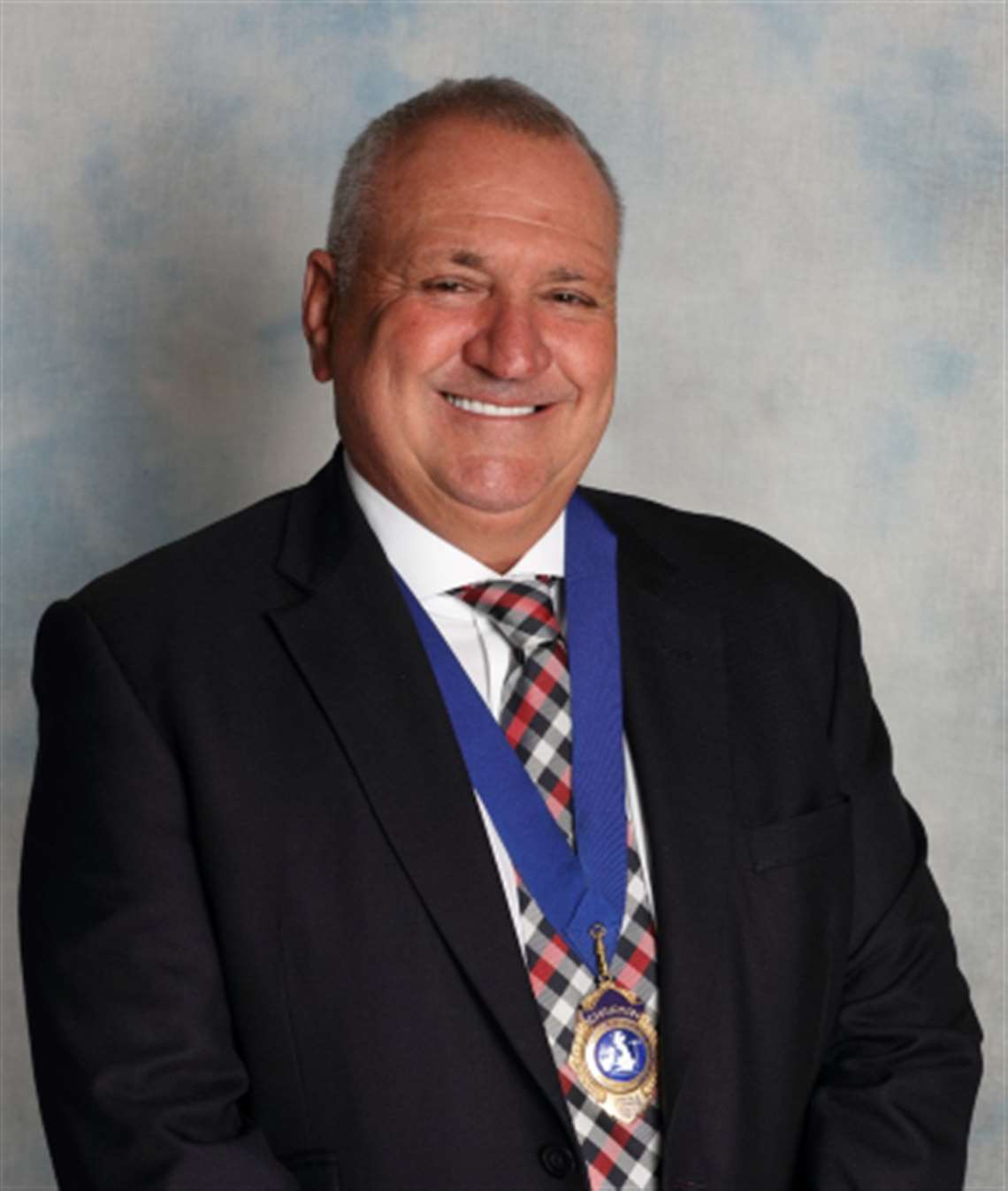 Until recently he was chairman of the London and Southern Counties region of the National Federation of Demolition Contractors and said he is keen to continue working to promote standards within the industry, supporting chairman Craig MacWilliam in advancing the group’s cause and working with members of the industry to ensure robust training and development plans are in place and that there is a consistent culture of development.

“I’m delighted to have been appointed to this role, as I know the vital role training and development plays in ensuring safe and healthy practices in the industry but also how much difference a managed career development plan can make to individuals who are looking to progress.

“The range of training offered by the NDTG is fantastic and I encourage everyone in the industry to explore the right path for their teams.” 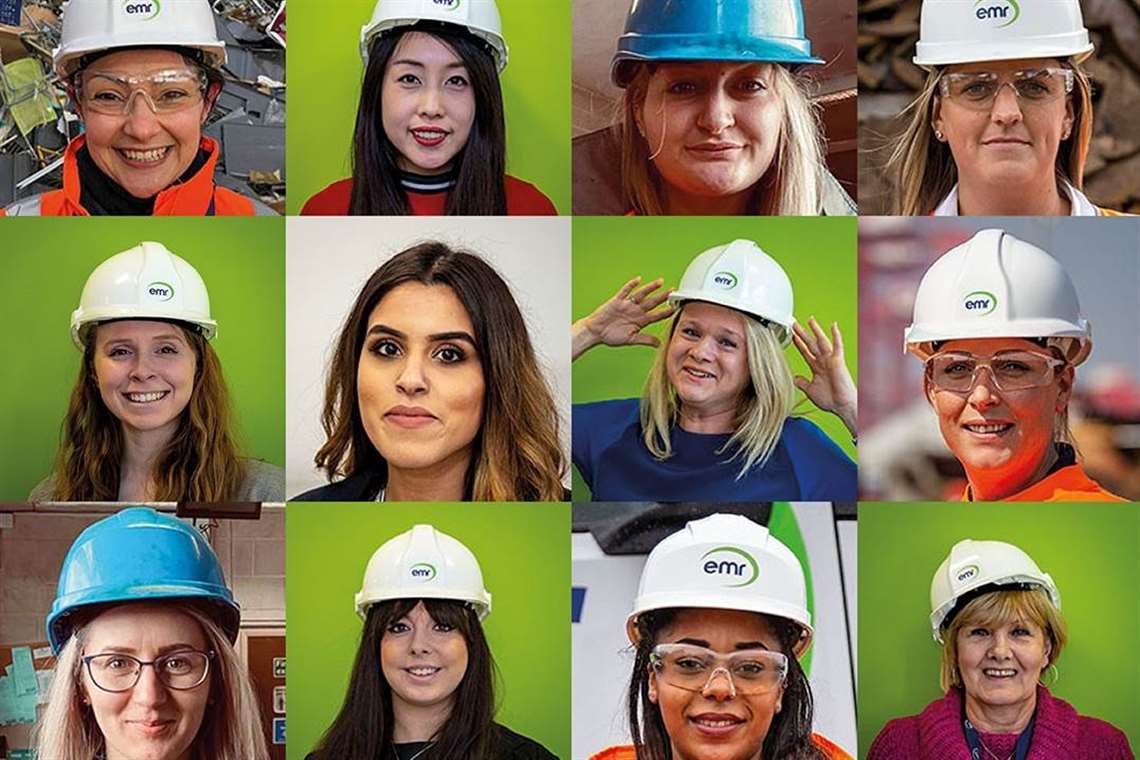 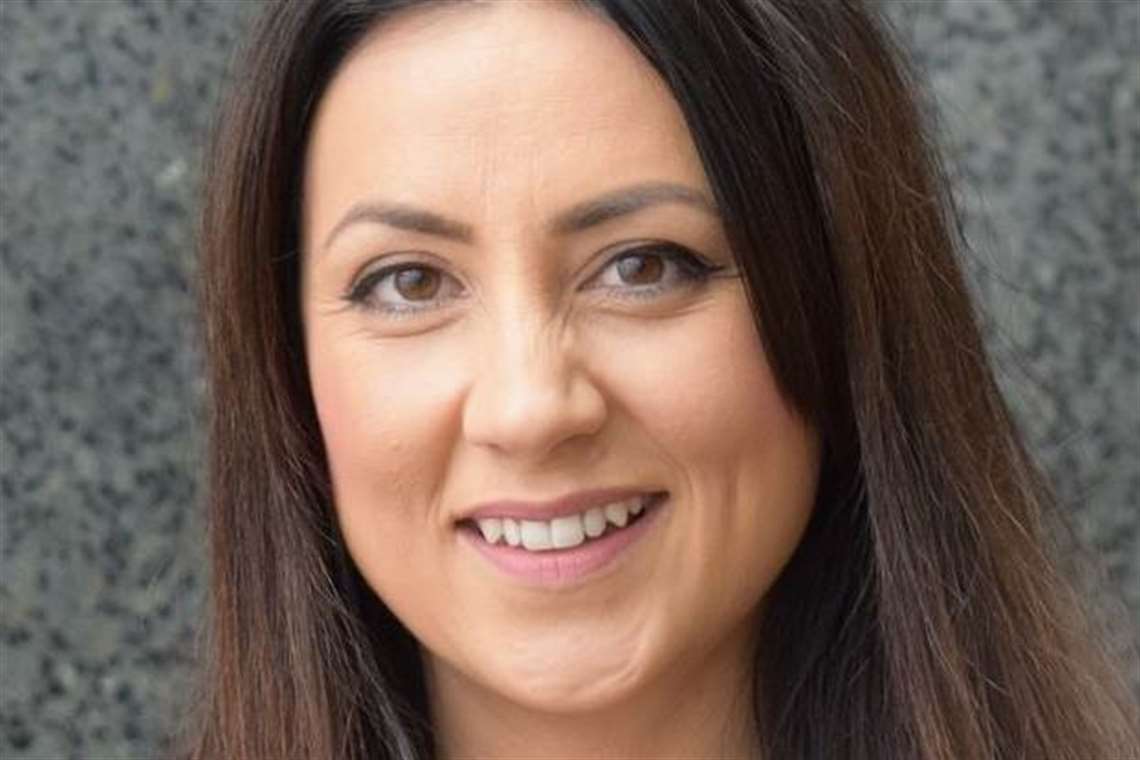 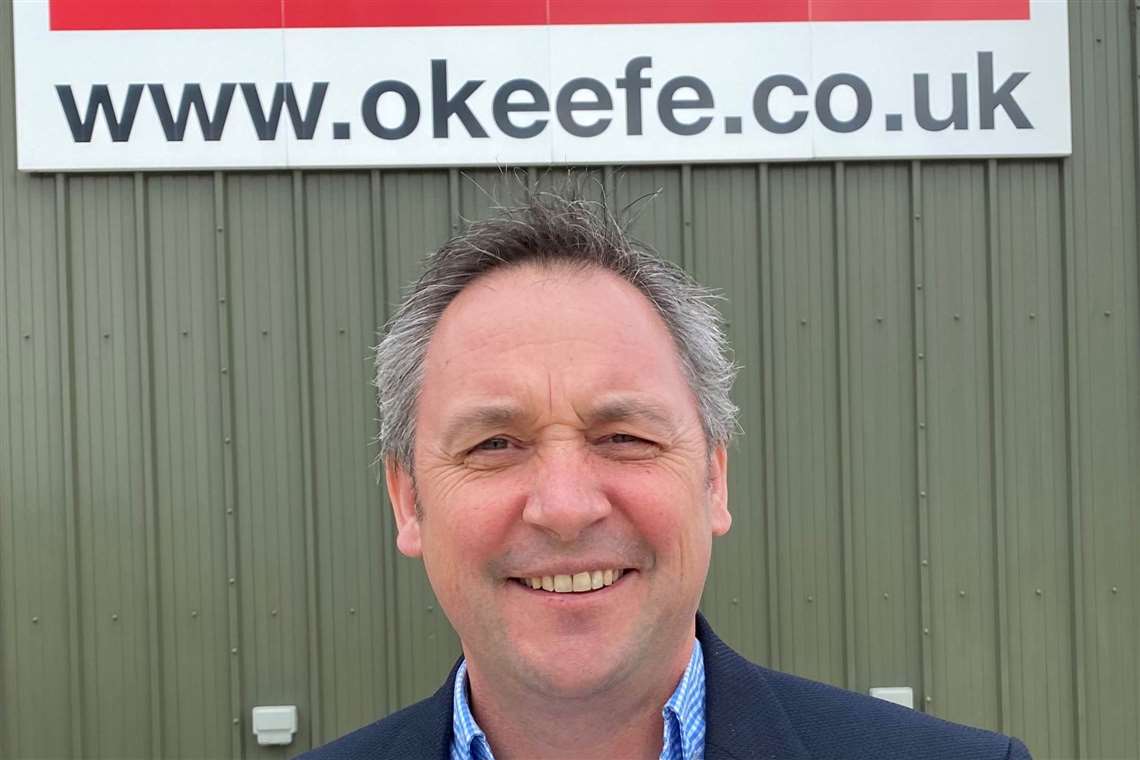