From ‘two-man band’ to President

The National Federation of Demolition Contractors (NFDC), the United Kingdom-based trade body for the demolition industry, has officially announced the appointment of member company Cawarden’s managing director William Crooks as its new president.

William, who was appointed during the federation’s 80th Annual General Meeting, succeeds Keltbray’s Holly Price in the role and will serve a two-year term. 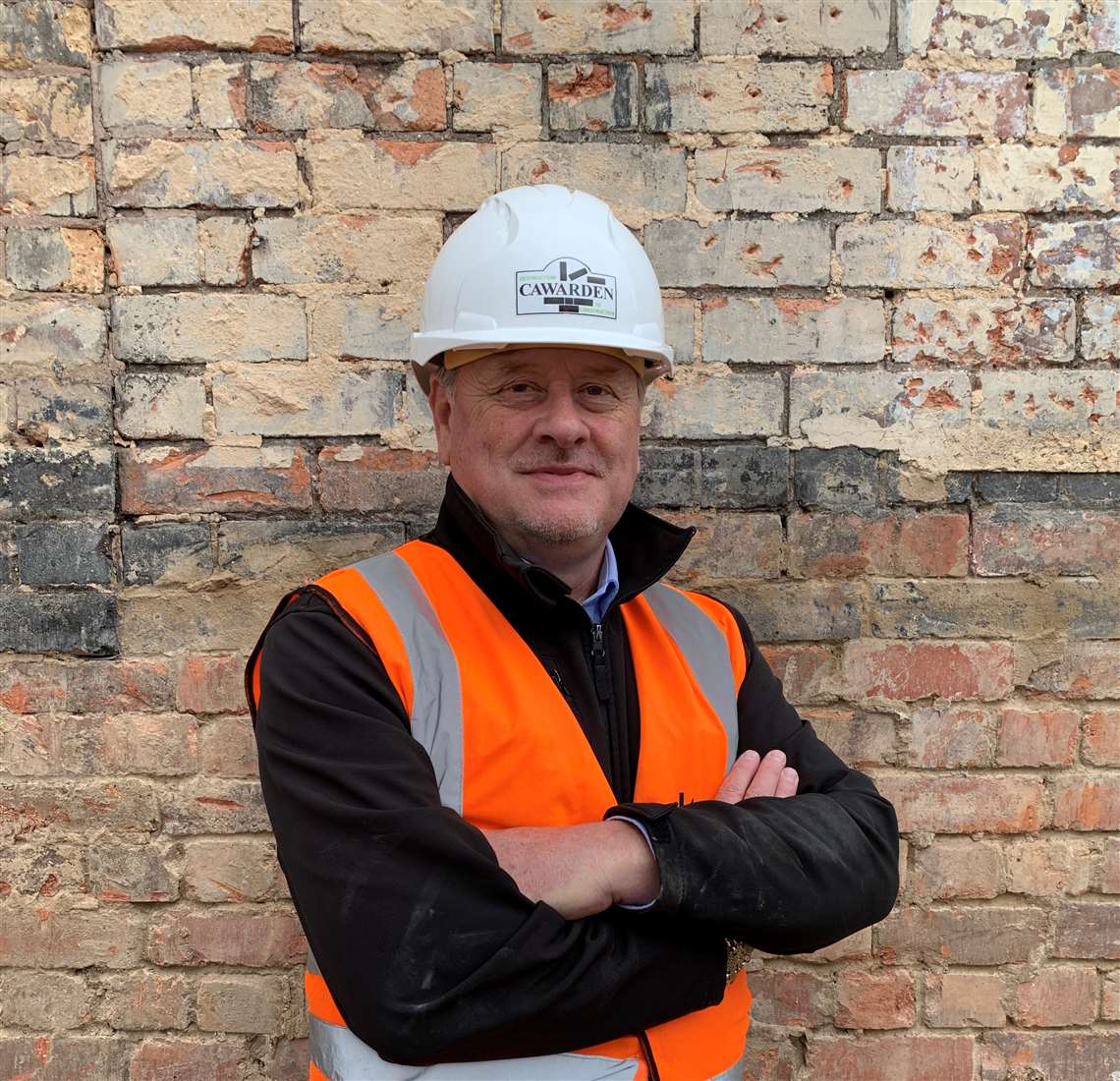 William Crooks, managing director of Cawarden, has started a two-year term as president of the National Federation of Demolition Contractors

More than 100 NDFC members tuned in for the meeting, which was held online due to Covid-19, though tentative plans are in place for an in person meeting later this year.

The NFDC says the president’s role is a significant undertaking and includes leading the National Council – a steering committee made up of regional representatives who help to define the agenda for key federation activity.

On his appointment, William said: “Thirty years ago I was one of a two-man band and now I’m NFDC president. The day Cawarden became a member of the NFDC was a massive source of pride for me and the entire workforce, and my appointment today evokes the same feelings of pride for all of us.”

During his term in office, William’s vice president will be Gary Bishop (Bromley Demolition) – immediate past president of the Institute of Demolition Engineers – while the newly elected second vice president is John Lynch of Newline Demolition.

NFDC CEO Howard Button said: “On behalf of everyone at NFDC, we thank Holly Price for her dedication to the federation from 2019 to 2021 and congratulate William on his new appointment. We trust he will enjoy a positive and productive term in office.”