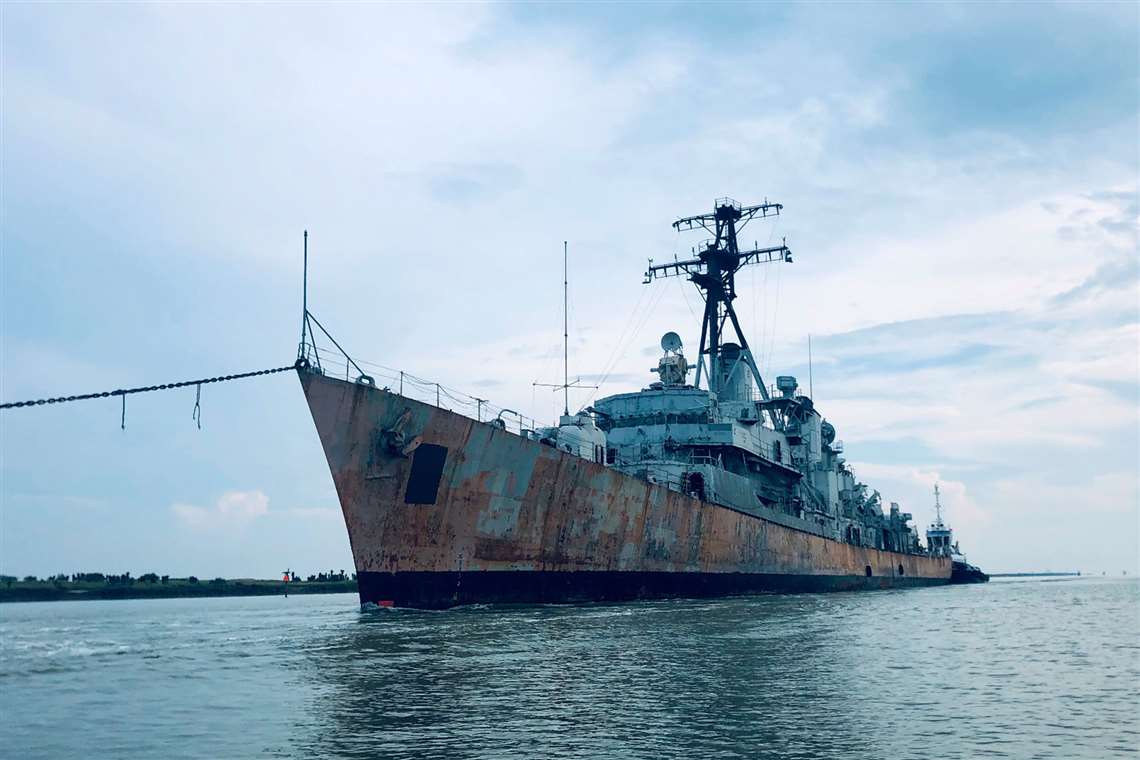 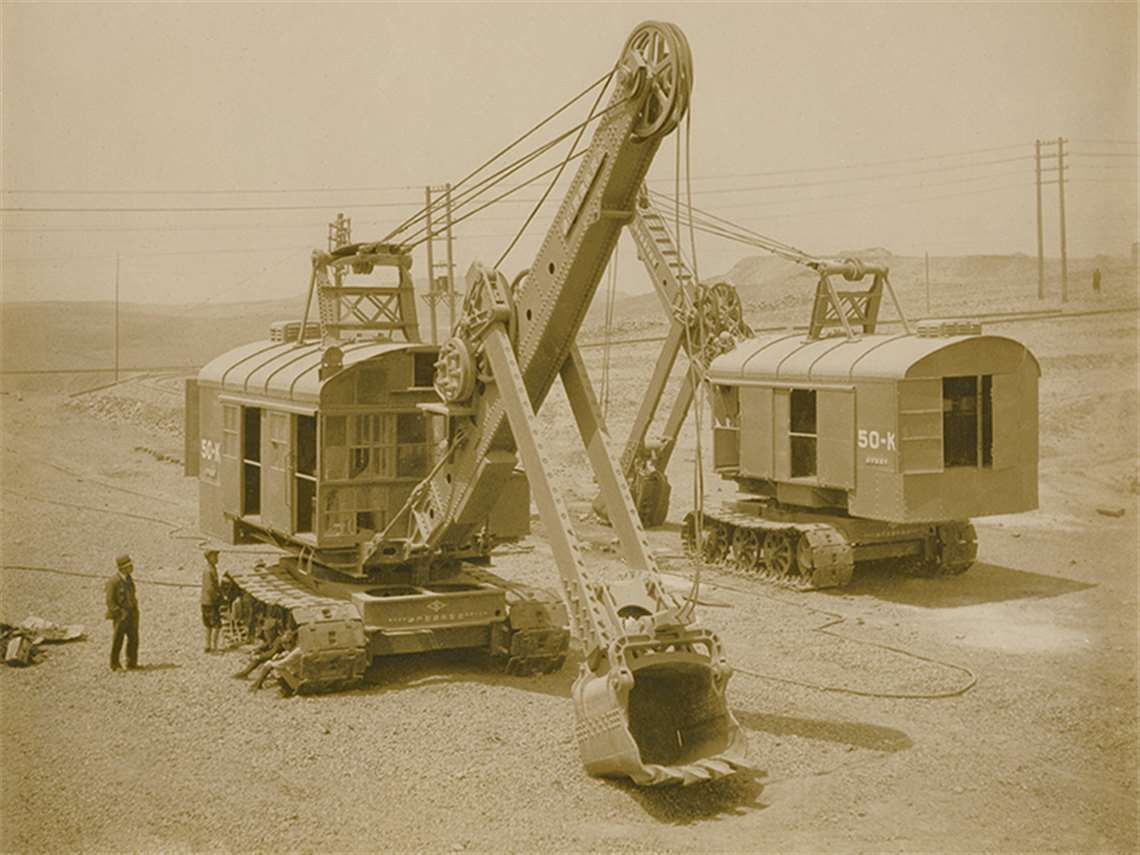 Kobelco at the start of its first 90 years