The US Occupational Safety and Health Administration (OSHA) has proposed penalties of more than $180,000 for Adamo Group following the demolition collapse at the Killen Power Generation Station in Ohio last December. 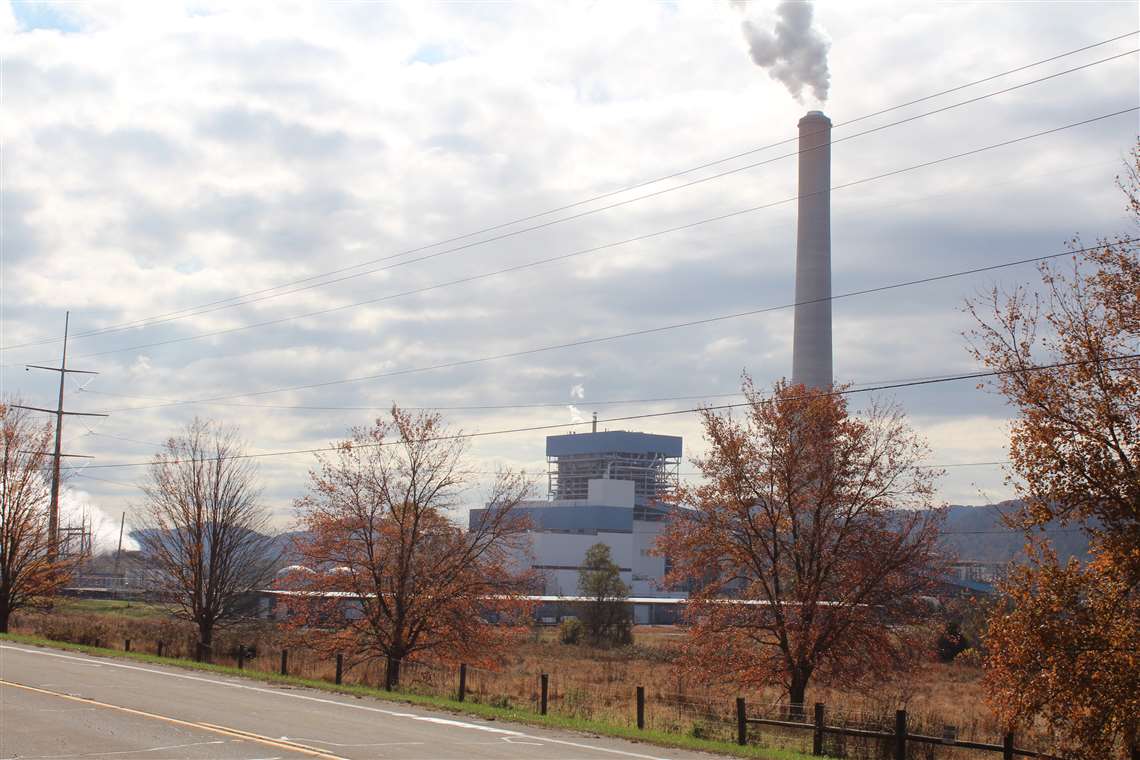 Killen Generating Station. Photo: FunksBrother licensed under Creative Commons Attribution-Share Alike 4.0 International. No changes were made to the photograph

Two workers at the job site – Jamie Fitzgerald and Clyde Douglas (Doug) Gray - died in the collapse and both companies were cited for multiple safety violations on the project.

The administration said these included failing to inspect the site regularly to detect potential hazards resulting from the demolition process, such as weakened or deteroriated floors, walls and loosened material.

OSHA also determined that the companies allowed employees to continue working under hazardous conditions without adding shoring, bracing, or other means to steady the structure, and failed to train them on identifying potential hazards.

Adamo, based in Detroit, Michigan, was general contractor for the project and OSHA has proposed penalties totalling $181,724.

“Some of the most dangerous construction projects are those that involve demolishing buildings,” said OSHA area director Kenneth Montgomery.

“This tragedy could have been prevented if the employer protected their workers with proper planning, training and appropriate personal protective equipment and by complying with OSHA standards.”

Both companies have 15 working days from receipt of the citations and penalties to comply, request an informal conference with OSHA’s area director, or contest the findings before the independent Occupational Safety and Health Review Commission.

Adamo has issued a statement saying: “The company has received the citations and is in the process of reviewing them. The company fully cooperated with OSHA at all times in the post accident inspection of this very unfortunate incident.

“Adamo does not agree with the citations and has contested that there was a violation and will be communicating with OSHA regarding an informal resolution of the citations. We do not believe it is appropriate for anyone to discuss the citations while that process is proceeding.

“Finally, the company was at all times and continues to be committed to the safety and health of its employees and other persons at this project.”

Volvo, JCB, Doosan and more: How are these equipment manufacturers meeting demolition’s electric expectations?
Products such as compact wheeled loaders and mini excavators are not just an alternative to diesel 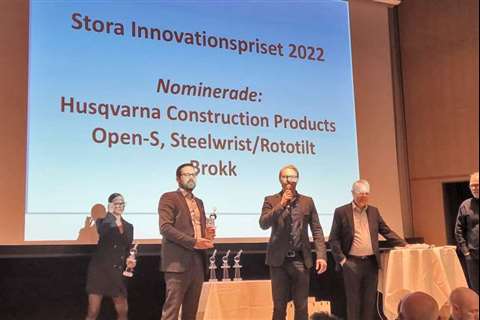 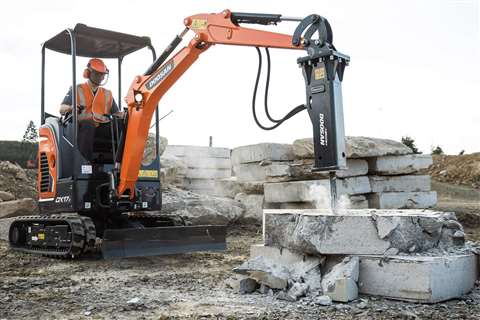