Demolition & Recycling International (D&Ri) is delighted to announce that Riccardo Viaggi is the first confirmed panellist for our “Demolition Equipment Challenges” webinar taking place on 28 April.

The webinar is free to attend and you can book your place here. 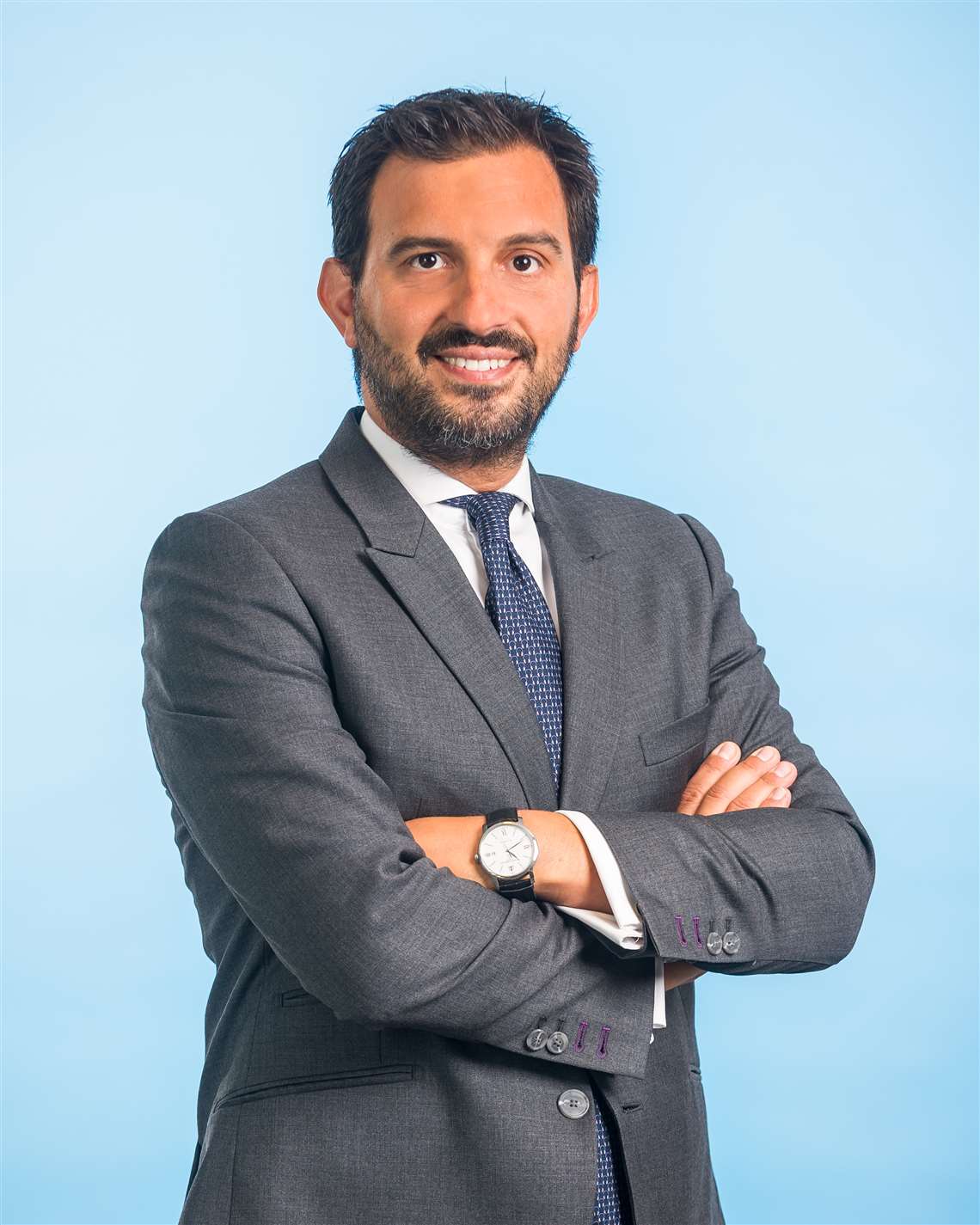 Riccardo is the secretary general of CECE (the Committee for European Construction Equipment), a post he has held since May 2017, and was a speaker at the World Demolition Summit in Dublin, Ireland, the following year.

He earned his Master’s Degree in International Relations and Diplomacy from the University of Bologna in March 2006, after completing parts of his studies in Switzerland, France and the USA. In addition to his native Italian, Riccardo speaks fluent English, French and Spanish.

Before joining CECE, Riccardo was secretary general of European Builders Confederation for eight years, during which he gained useful insights into the needs and challenges of construction contractors in Europe.

Topics under discussion at the webinar will include

As with previous events, there will be a cross-section of panellists taking part and the names of the remaining panellists will be announced shortly.

The discussion will last for around 45 minutes with an opportunity for members of the audience to put questions to the panellists.