The Sweden-based company says this means hydraulics, electronics, and central lubrication are connected automatically while the driver remains in the cab, increasing both efficiency and safety. 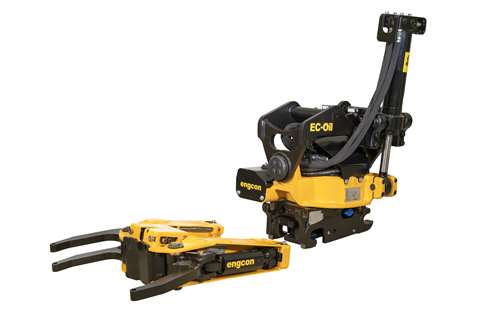 Engcon has been manufacturing tiltrotators – a flexible wrist for excavators available in sizes from 1.5 to 33 t that makes it possible to dig in several different directions and make simple tool changes – since the beginning of the 1990s.

In recent years, it has further developed the EC-Oil quick coupler system, it can connect hydraulic tools automatically, without the driver having to step out of the cab to make a manual connection of the hydraulic couplings.

During spring 2022, the comapny will launch an automatic EC-Oil quick coupler for the EC206 tiltrotator for excavators from 4 to 6 t.

Engcon says it will be the same concept as the larger models where the EC-Oil blocks and extra sockets are screwed into the bracket.

An additional feature on the new EC206 are that it is now possible to equip it with both tilt and rotation sensors for the machines that have machine control systems. 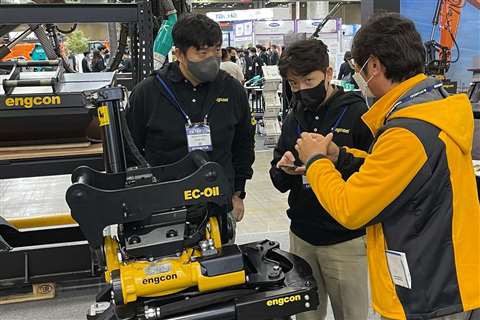 World Demolition Awards shortlists - Urban Demolition under $10 million
Our rundown of the shortlisted companies at WDS 2021 concludes with the two Urban categories, firstly under US$10 m
Latest News