Cawarden strengthens board with three promotions 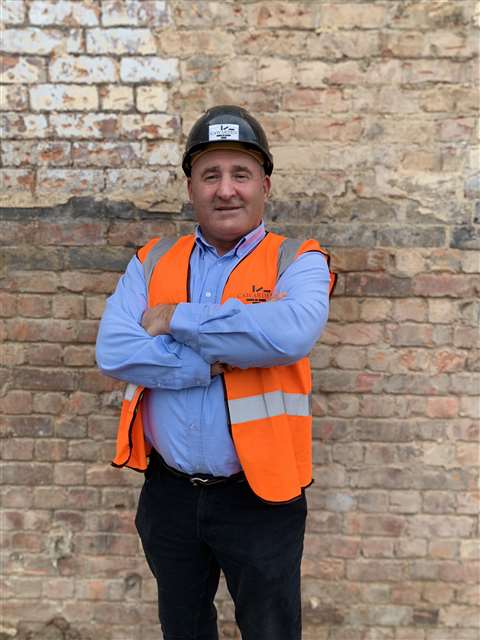 Malcolm Lowes, who becomes demolition director, brings a wealth of experience in all forms of demolition including 17 years with Cawarden. He will have full responsibility for the logistical planning and safe delivery of all demolition works.

Brothers Oliver and Samuel Crooks are also stepping up, Oliver to commercial director and Samuel to contracts director.

Oliver is responsible for Cawarden’s commercial and tendering activity, including estimating all types of demolition and site clearance works, while Samuel oversees the site management teams. Both have almost a decade of experience with the company, which has its headquarters in Derby in the English midlands.

Cawarden managing director, William Crooks – who is also president of the UK’s National Federation of Demolition Contractors – said: “I am delighted to announce the promotion of three highly capable colleagues from within the team who all bring their vital experience and fresh perspectives to the board.

“The move supports our long-term plans to maintain stability and sustainable growth.”