Bobcat has used the Bauma 2022 exhibition in Munich to unveil its E19e mini excavator – with CEO Scott Park saying that ESG (environmental, social and governance factors) have played a big role in its development. 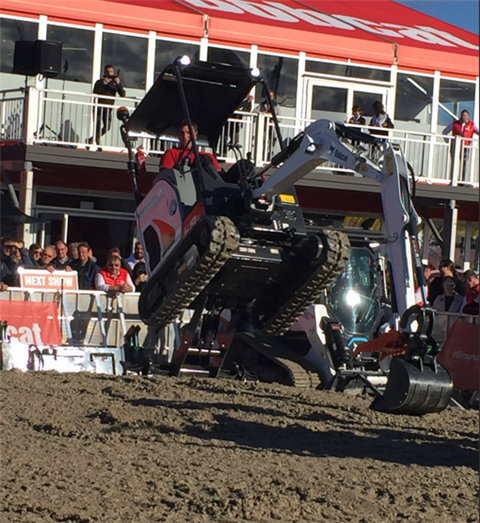 The Bobcat E19e mini excavator shows its versatility in a demonstration at Bauma in Germany. (Photo: D&I magazine)

“We innovate a lot, but we don’t do it just for the sake of innovation,” said Scott when introducing the 2 t machine, which is an electric version of the existing E19 model.

“We are focused on ESG, helping the environment, and allowing our customers to do more, but in an environmentally friendly way.

“The electric machine will have the same capability as our its diesel predecessor does. This unit will build on the success of our smaller E10e, which we presented at Bauma 2016 and launched commercially during Bauma 2019.

One feature of the electric machine is a 3.5 hour battery capacity that can be recharged quickly, so it can be used all day in typical applications if charged up during work breaks. 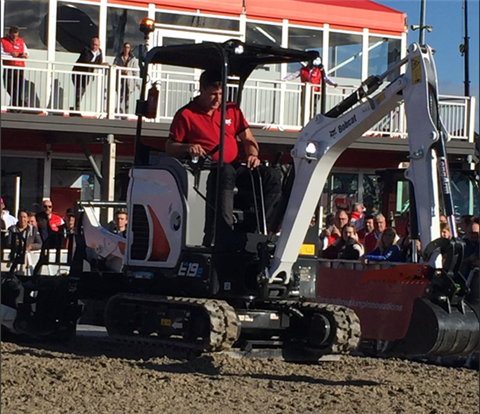 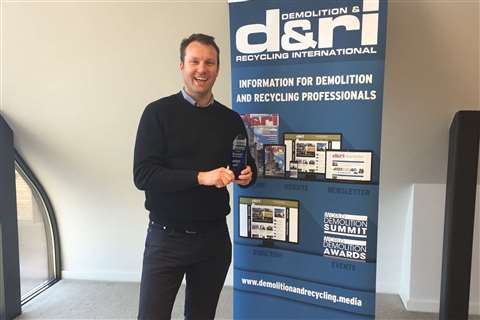 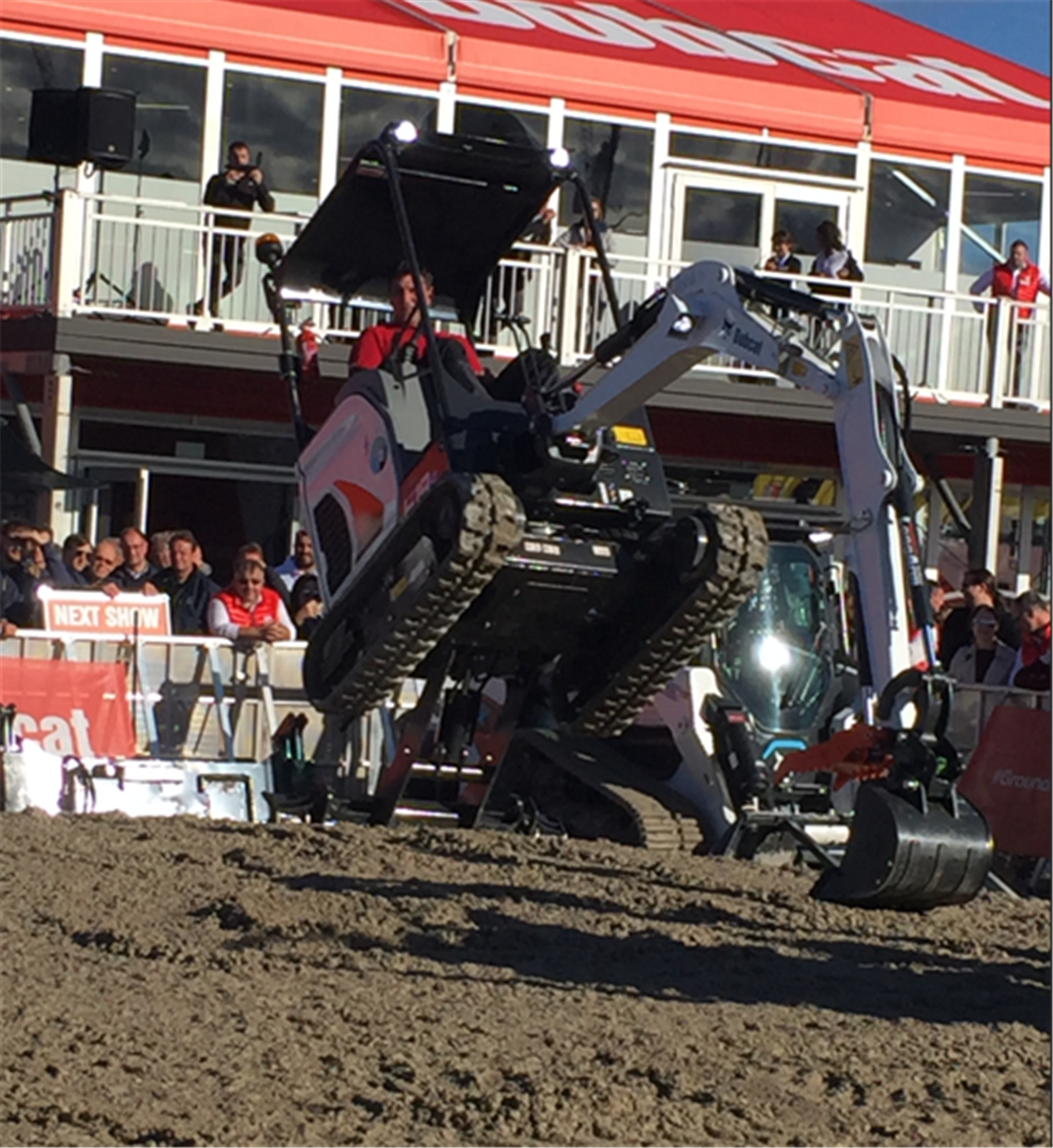 The Bobcat E19e mini excavator shows its versatility in a demonstration at Bauma in Germany. (Photo: D&I magazine)
Previous Next ×