Demolition & Recycling International (D&Ri) is delighted to announce the second session chair for the World Demolition Summit (WDS), which takes place in Vienna, Austria, on 16 and 17 November. 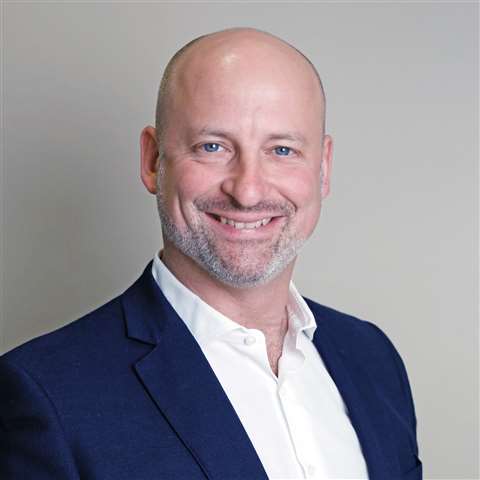 Thomas Kasper, president of the Austrian Construction Materials Recycling Association (BRV), will share charing duties with Stefano Panseri, his counterpart at the European Demolition Asssociation, who was announced last month.

Thomas who is also enviromental protection officer at construction company the Porr Group, where he head ups waste management and recycling, has been president of the BRV since 2016.

In addition he is vice-president of the European Association for Recycling, and is part of the national and European standardisation processes for aggregates.

A graduate engineer in environmental and water management, he took the qualifying examination as a government-approved master builder in 2009 and gained a master’s degree in Law Sciences for years later.

For more details of the event, including speakers, awards shortlists and how to register as a delegate, please visit www.demolitionsummit.com