Congratulations to the following companies, who are contesting the award for Explosive Demolition. 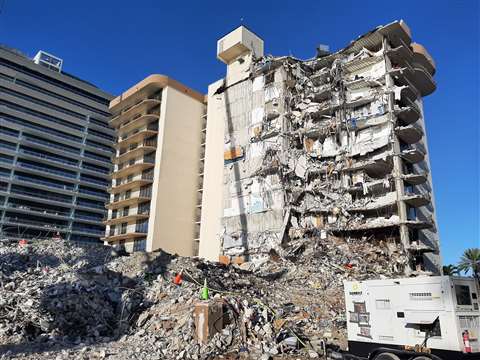