The event, which takes place every three years in the state of Hesse and was originally scheduled for September 2020, will not now be staged on the revised dates in April this year after rising Covid-19 infection levels and stricter measures to curb the virus forced the cancellation. 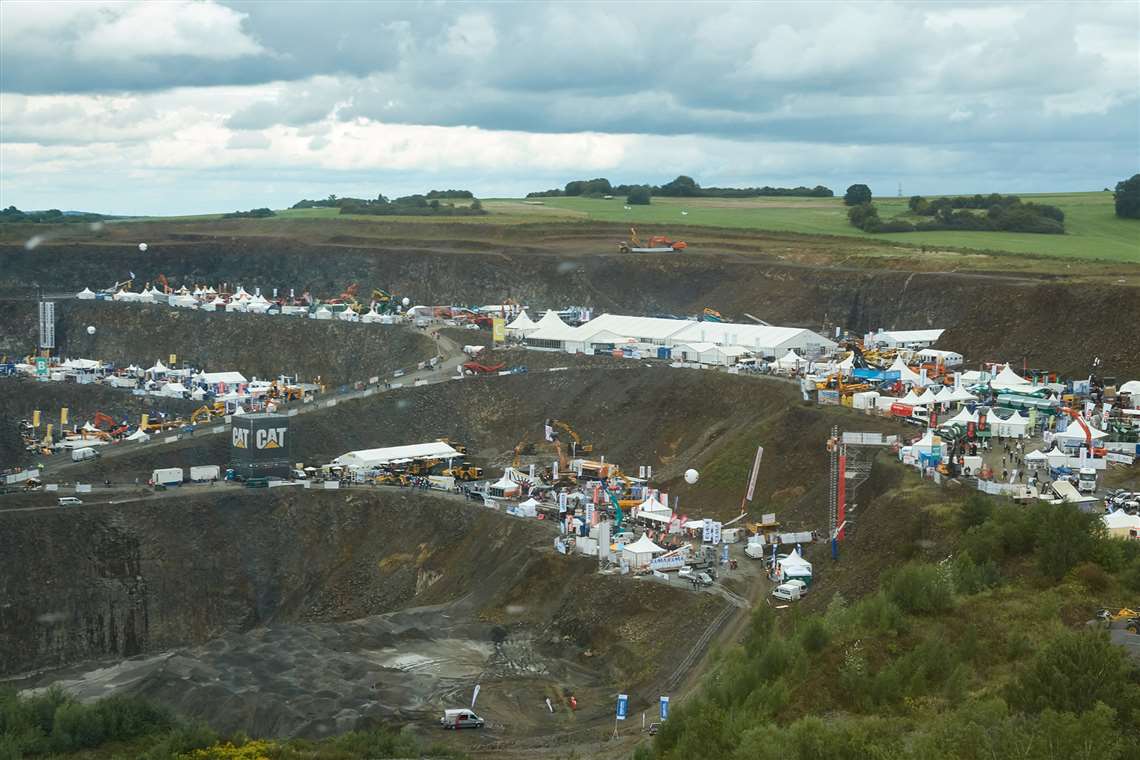 Instead, Geoplan said that “There will not be another date outside the established three-year cycle” and confirmed that the next Steinexpo will be in September 2023. The exact date is to be announced.

“This is really not an easy step for us to take,” said Dr Friedhelm Rese, managing partner of organiser Geoplan.

“We fought to the end, continued to improve our hygiene concept and received a lot of encouragement from the exhibitors. But in the end, we cannot avoid cancelling the show. After all, it is about the safety of everyone involved and that of the visitors.”

Steinexpo has operated since 1990 and attracted around 50,000 visitors to the most recent event in 2017.

Its cancellation follows similar announcements from Italian show Samoter – which will now take place in 2023 – and Intermat Paris, which has been rescheduled for the following year.