Demolition & Recycling International (D&Ri) is delighted to announce that Stefano Panseri will be a session chair at this year’s World Demolition Summit (WDS). 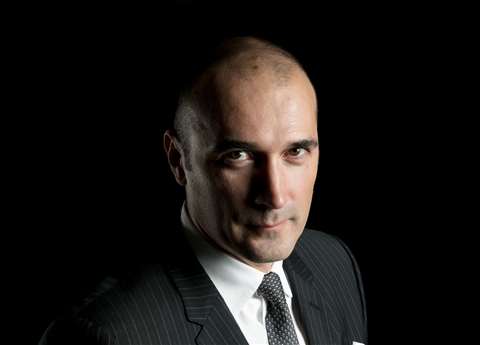 Stefano is well known throughout the industry for his work as CEO of Italian contractor Despe and its “Top Down Way” method of demolition.

He was announced as the new president of the European Demolition Association in June, succeeding Francisco Cobo in the role.

Earlier this year he was also a speaker at D&Ri’s virtual conference on Safety and Sustainability in Demolition and Recycling, as well as having given a presentation at the WDS in London in 2018.

Stefano has also made several appearances on the WDS stage collecting World Demolition Awards trophies for Despe along with other members of the family-run business.

The World Demolition Summit takes place in Vienna, Austria on 16 and 17 November. Full details of the event, including information on how to register as a delegate, are online at demolitionsummit.com

Sharing chairing duties with Stefano at Vienna will be Thomas Kasper, president of the Austrian Construction Materials Recycling Association (BRV).