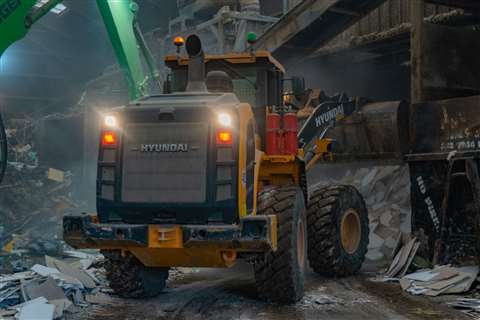 The company operates three depots in South West London and, with a fleet of 45 units, processes up to 75,000 t of construction and demolition waste each year.

It chose the loader model after having been impressed by the performance of its first Hyundai machine, which it bought three years ago.

Josh Bloomfield Reston, transfer station manager at Reston Waste Management and son of the owner, said: “We have had machines from other manufacturers but since moving to Hyundai we find the brand to be robust and a very reliable machine, with little or no down time – which is what you need in the waste environment.”

“The machines work long hours with two shifts per day – so there’s no time for an unpredictable machine,” he added.

The company’s new HL940A Hyundai is fitted with a stage V Cummins engine and includes a number of extra features, that will enable it to handle “the harsh conditions of a waste recycling facility”.

According to Hyundai, Reston’s loader has been equipped with bolt-on demolition cab guards, as well as front light and suppression guarding manufactured by Guard Engineering.

“Another added safety feature is the camera which allows a full 360 view of outside the cab, which is essential when working in a potentially hazardous environment.” 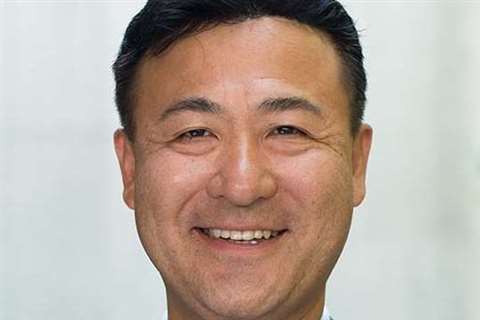 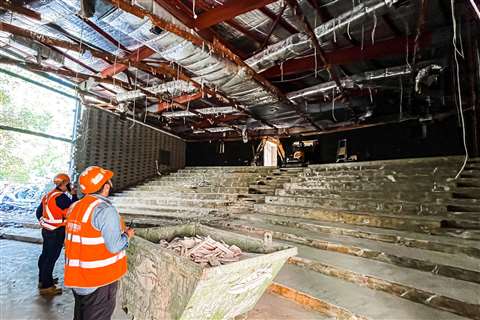