UK demolition contractor Keltbray assisted main contractor Balfour Beatty in the latter’s work in clearing the London Olympic Games site as part of the Queen Elizabeth legacy project by lifting the Stratford City Bridge. Designed by Tony Gea & Partners, the structure served to provide primary access for visitors entering the Olympic Park from the Westfield Shopping Centre. With five main girder trusses, some of which weighed more than 75 tonnes, the removal was the largest single lifting operation ever undertaken by the company.

The bridge, more than 70 m (230 ft) long and 30 m (99 ft ) is being recycled. The timber decking was removed 90% intact, with most of it donated to a sustainable eco-garden at the Cre8 Lifestyle Centre in Hackney Wick, London, with the remaining materials, including concrete and steel, are being crushed and recycled in other projects.

Keltbray’s project manager Gavin Lawless, explained: “Working in such a high profile area the project had a number of complex issues to contend with at planning stage including stringent safety and environmental controls working adjacent to the waterways, logistical constraints in the park and numerous lifting and plant operations occurring simultaneously on site but the bridge was removed ahead of programme and without any major incident/accident.”

Keltbray's lifting operations manager, Steve Leyton, was extensively involved in the project and spoke regarding the main span lifts: “A Liebherr LG 1550 550 tonne mobile crane was used to lift the main girders as part of the single biggest lift operation Keltbray has ever completed. It is also the first time a project of this size was not sub-contracted out under CPA contract lift agreement. We hope with this new in-house expertise, we can reduce our craneage costs and become more competitive in securing future works of this kind.” 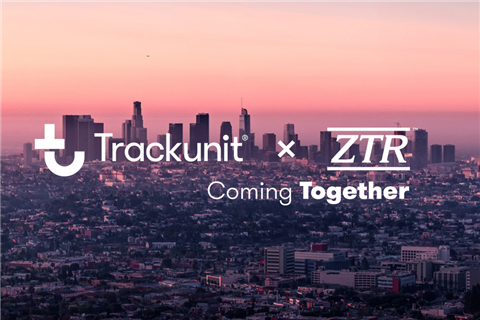