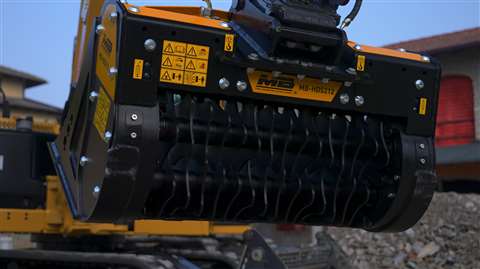 The company says the two new models, named the MB-HDS207 and the MB-HDS212, are part of its new generation HDS range and have been created to simplify tasks on all job sites, including recycling and separating dirt from demolition debris. 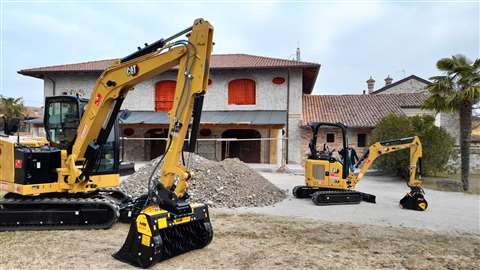 The new attachments will be available from 16 March. (Photo: MB Crusher)

MB Crusher said: “The shaft screeners were designed to simplify the job. Thanks to the coupler connection being shorter than the rest of the design, you get more control during the loading and sorting phases making it easier to get the job done. Not only that, but buckets’ shape increases productivity.

“The shaft screeners have a sealed cover designed to withstand longterm use but also to shield the vital parts of the machine from materials such as dirt and sand. The same cover protects the bolts and side casings, guaranteeing minimal downtime and the ability to continually work.”

The products will be available from Wednesday 16 March.