Bobcat’s T7X all-electric compact tracked loader has been recognised with a major award in the Earthworks, Foundations and Demolition category of the 2022 Potencia Awards in Spain. 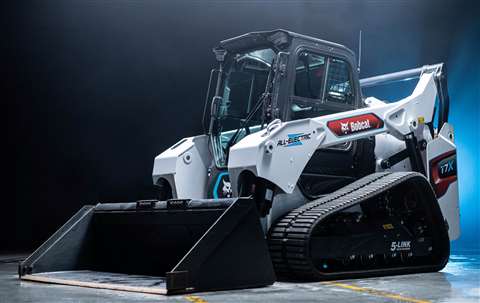 In this 16th edition of the awards, the jury was presided over by SEOPAN (Spain’s Association of Infrastructure Contractors and Concessionaires) and the National Confederation of Construction, whose members are responsible for the machinery fleets of the largest construction companies in the country.

He said: “We thank the Jury and the TPI group for this recognition. The Potencia award won by the T7X loader is a great honour for Bobcat.

“It adds to the other awards the T7X has already received, as happened during the prestigious CES 2022 technology event held earlier this year.”

The T7X is fully battery-powered and Bobcat says it has been built to be more productive from the ground, quieter and more powerful than diesel-fuelled tracked loaders.

In the T7X, the traditional hydraulic work group has been completely replaced with an electrical drive system consisting of electric cylinders and electric drive motors, which means virtually no fluids. The new, all-electric Bobcat T7X uses just four litres of eco-friendly coolant compared to around 216 litres of fluid in its diesel/hydraulic equivalent model.

Commenting on future plans for Europe, the Middle East and Africa (EMEA), Vijay Nerva, head of innovation at Doosan Bobcat EMEA, said: “The T7X has been developed for the North American market for now but it addresses a global need and challenge.

“We plan to undergo internal testing and gather customer feedback in various countries in the EMEA region this year to better understand customer needs in this market before taking commercial decisions. The feedback we received at the Bobcat Demo Days in June was very positive indeed.” 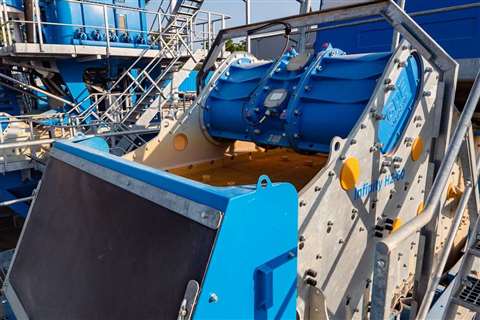