Currently only available through the manufacturer’s authorised dealers, the mini excavators have operating weights ranging from 1.2 to 6.2 tonnes.

The conventionally powered models, all made in Italy, will be available from the third quarter of this year, with the first electric model - the CX15EV - on sale in early 2023.

The CX15EV is a 1.3 tonne machine with a 16kW electric motor and a 21.5kWh battery, which can be recharged in less than two hours via a fast charger.

“Users can fully customise each machine according to the application’s needs, with options ranging from basic configurations to premium feature-loaded models,” said Case.

Egidio Galano, Director for Construction Equipment Product Management Europe, CNH Industrial, said, “One primary benefit of this extensive line-up is versatility, tailor-making a solution to all customer needs, whether that’s different sizes for sites with restricted access or to take advantage of the huge range of attachments.”

To help lower the total cost of ownership (TOC) the machines are also equipped with electronic proportional RPM control for increased fuel efficiency. 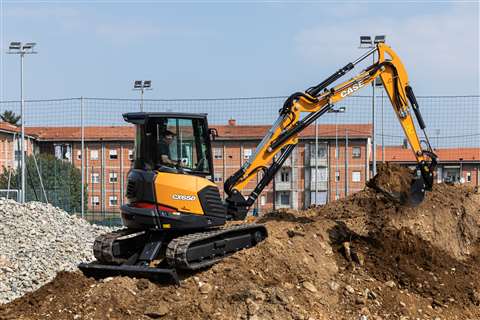 Optional extras include a 2-piece boom (pictured on the CX65D) which enables the machine to work in confined spaces. (Photo: Case)

In addition, optional extras are available across the range. These include hydraulic and mechanical quick couplers, zero tail-swing versions, and a 2-piece boom - an “industry first” for models weighing 2, 4.5 and 5.5 tonnes, according to the manufacturer.

For customers managing large equipment fleets, such as those in the rental sector, D-Series machines can be used with the Case SiteWitch fleet management tool.

It incorporates geo-fencing and unauthorised used alerts for improved security, and helps improve productivity by tracking the key performance indicators (including fuel consumption, utilisation rates and idle times) of each machine. Users can then access these performance reports a via an online portal.

The launch of the new equipment line comes as the company reports first quarter sales for 2022 of US$803 million – a 22% increase from the same quarter last year.

Galano said, “Mini-Excavators are a high-growth segment and account for nearly half of all European machine sales. Case has responded to customer demand with a full line-up of 20 D-Series mini-excavators from 1 to 6 tonnes, with two electric models in the 1-3-tonne range.”

“And with manufacturing based in Italy to supply the entire European market, we are proud to produce where we sell. European production enables the first D-Series machines to ship and be on customers’ jobsites from the third quarter of 2022.” 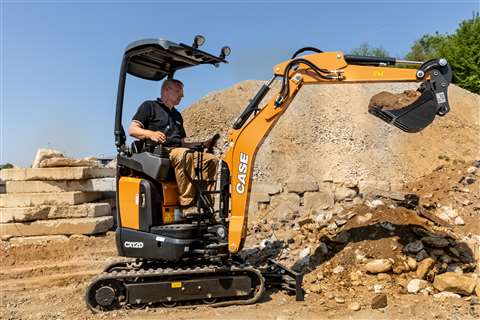 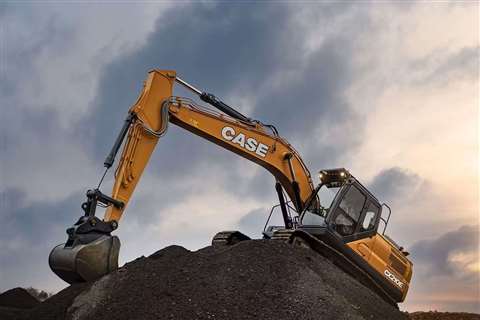 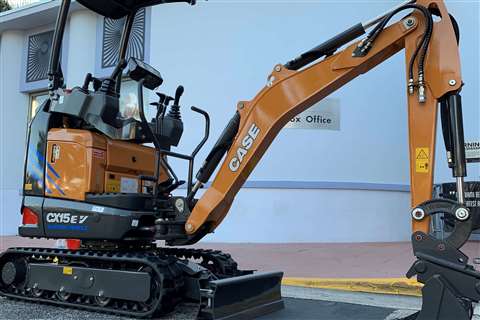 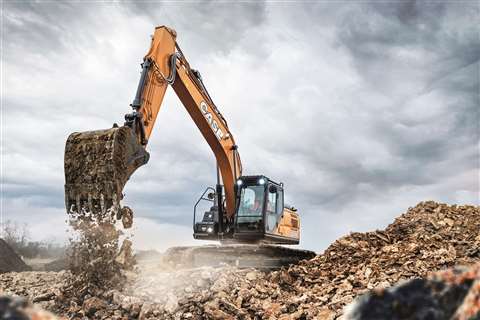