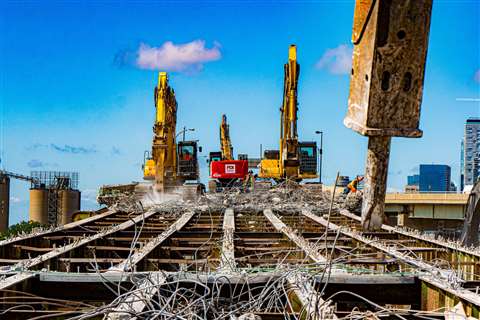 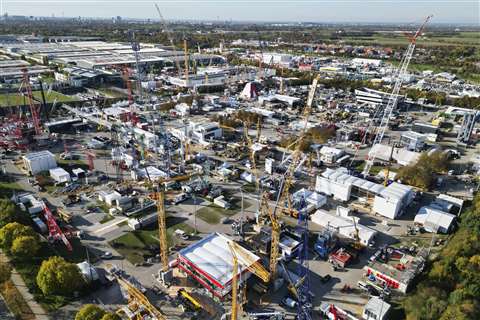 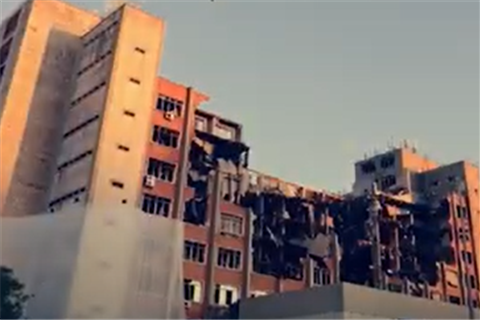 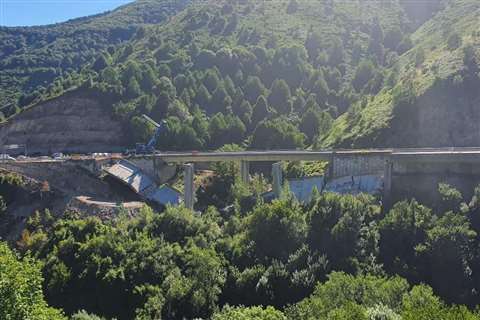 Thanks to Portugal-based demolition contractor for this video of its chimney demolition at the former EDP thermoelectric power plant in the city of Setúbal, around 50 km (30 miles) south of Lisbon.

The power station was built in the early 1970s and the 200 m (656 ft) tall chimneys dominated the local industrial landscape for almost 50 years.

It ceased to operate in 2013 and Ambigroup took down the chimneys in March 2020. 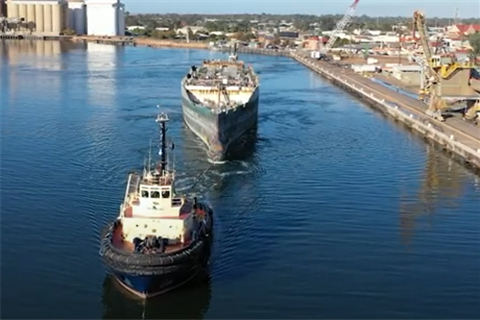 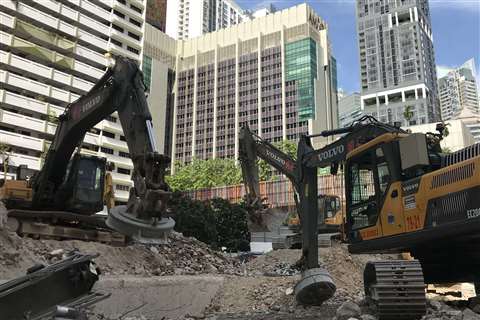 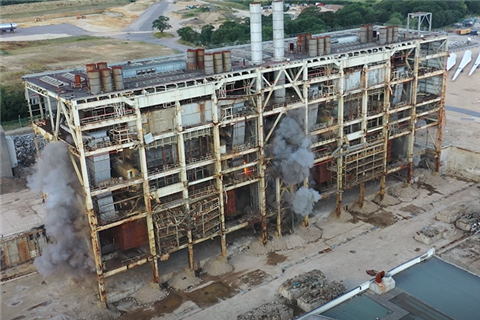