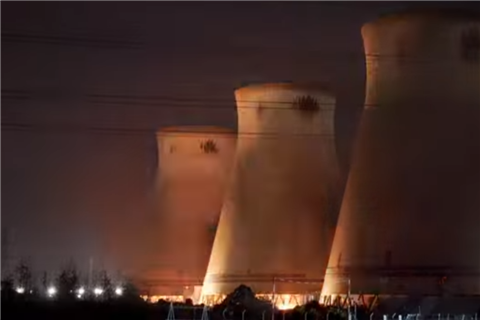 Currently under construction, the West Gate Tunnel in Melbourne, Australia, is a five-km (three mile) toll road to tackle congestion in the city’s western suburbs. As part of the works for the A$6.7 billion (US$ 5.1 billion) project, it has required significant demolition scope including existing buildings, bridges and infrastructure assets. Contractor City Circle was engaged under an existing contract to remove half of two existing bridges spanning 75 m (246 ft). 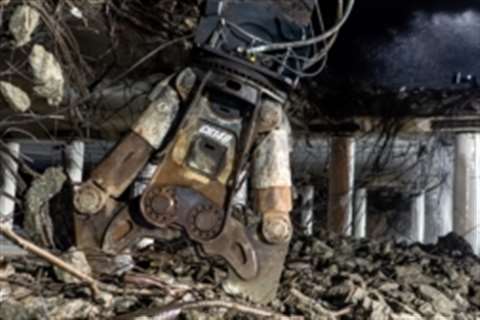 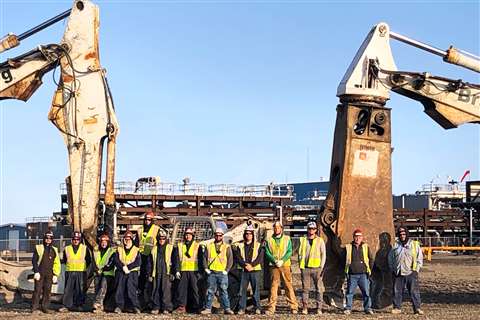 World Demolition Awards: Contract of the Year $1 million or over
Entry criteria, previous winners and link to entry form for the Contract over US$1 million category