Congratulations to: the following companies who made the Contract of the Year over US$1 million shortlist. 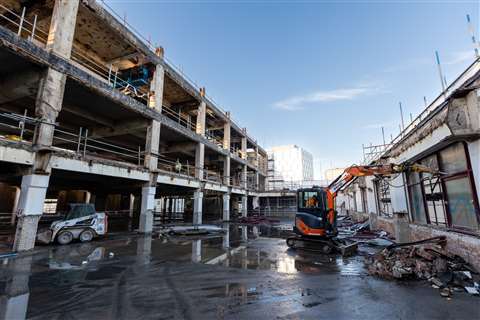