Maximiliano Mauriño – who has nearly 30 years’ experience in the industry – will speak at this year’s World Demolition Summit in Vienna on a major project undertaken by the contractor. 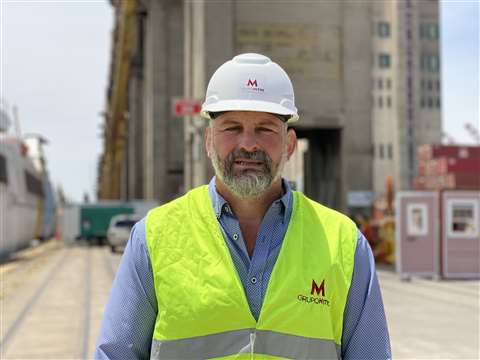 This project consisted of the urbanisation of a precarious neighbourhood in the city of Buenos Aires.

The government of the City of Buenos Aires proposed the “Creation of Urban Space under the Highway”, which consisted of demolishing the precarious housing located under the access road to the city.

Barrio 31 is the most precarious neighbourhood with the highest population density in the province. It grew rapidly without any land use planning.

High crime rates, especially the presence of drug dealers and other minor mafias, made the job require special attention to security measures for our staff.

The demolition of the 1,311 precarious houses allowed the creation of new habitable spaces, such as squares with games for children and natural green spaces, and new streets were opened that generated better circulation in the neighbourhood.

Starting his career as master-builder in 1994, Maximiliano has achieved different challenges with the demolition contractor Grupo Mitre in the demolition industry in Argentina.

During the past 28 years he has specialised in mechanical demolition and material recycling. As the chief operating officer of Grupo Mitre, he has managed more than 1,000 projects. Besides, he leads the high complex projects design and execution phase.

Grupo Mitre started 38 years ago as a small traditional family business and now performs projects of different sizes, types and complexities. It employs over 400 workers and owns the latest generation demolition equipment fleet in South America.

In the past few years Grupo Mitre has become a triple impact company and it is renowned for being the first company to internationally obtain B certification in the demolition field for its environmental and social impact.

Grupo Mitre was the winner of the awards’ Recycling and Environmental category in World Demolition Awards 2020.

For details of the full conference programme, the various speakers and how to register as a delegate, please visit demolitionsummit.com 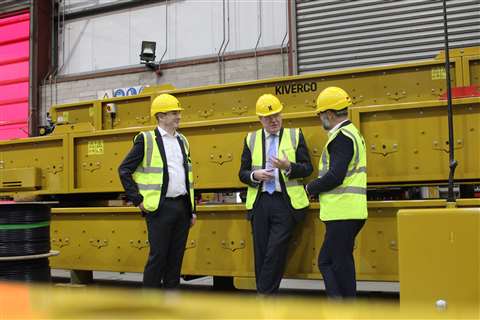