The Spanish association for demolition, decontamination, cutting and drilling, AEDED, has held a special event for its 40th anniversary at its annual General Assembly in Madrid. 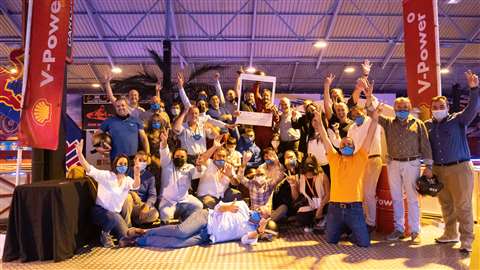 After more than a year without face-to-face events, AEDED reported a high turnout for the meeting, which included a review of the various initiatives carried out from AEDED by the association.

Additionally, members who attended the event were surprised with a motivational talk, while the event also featured the Guild’s 2021 Awards, followed by social events in the evening.

The association said: “That was the icing on the cake for a day in which there were many smiles, many reunions and a lot of desire to continue growing together.”