Equipment manufacturer Sandvick has redesigned its Optitooth jaw plates for crushers, launching a new and enhanced version of the wear part. 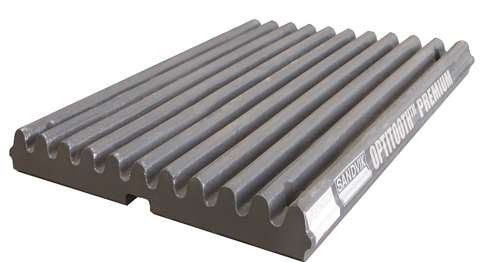 According to the manufacturer, initial product tests have shown that the Premium plates last up to 10% longer than the company’s existing Optitooth jaw plates, and up to 40% longer than its standard ones.

The Premium plates have been redesigned with a new profile that uses a higher percentage of the machine’s jaw.

According to Sandvik, not only does the new profile shape allow for better breakage and improved material flow - which produces a higher quality product, it also reduces machine service time as the plates are easier to remove. This in turn reduces downtime and saves money.

“We wanted to design a jaw plate which would last longer than your average jaw plate, whilst at the same time bringing with it a number of customer benefits to optimize productivity and lower overall operating costs,” said Sandvik.

Sandvik, which is also offering the new plates as ready-to-order Optitooth kits, said that “all of the above results in increased efficiency and higher productivity by up to 20%”, compared to its existing jaw plates. 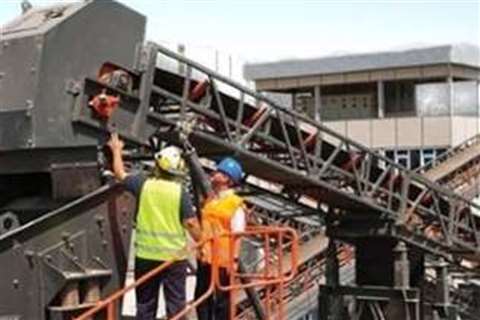