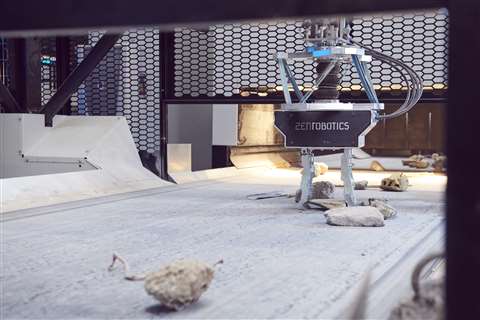 The fully automated EbiMIK recycling plant has been installed at Eberhard’s facility to the north of Zurich in near Kloten.

It uses the AI-powered robots developed by ZenRobotics to “capture valuable high-purity secondary materials from mixed construction and demolition waste”.

The technoloy enables the plant to sort 200 t of mixed waste per hour, with its heavy duty ZenRobotics robots working on two lines and sorting up to 12,000 items of waste material an hour.

The robots, which can handle items weighing up to 30 kg (66 lb) each, pick up and seperate mineral materials and foreign impurities from streams of mixed waste.

ZenRobotics said: “As clean, recyclable fractions like wood, plastics, metals and stone aggregates are captured from waste streams, they can be reused as secondary raw material and replace the need for virgin raw materials or fossil fuels.”

“The end result is a new circular raw material that matches the quality of virgin raw materials and can be used to replace primary building materials,” the company added.

According to ZenRobotics, this allows Eberhard to contribute to a more circular economy and get the most value of out the C&D waste material it recycles. 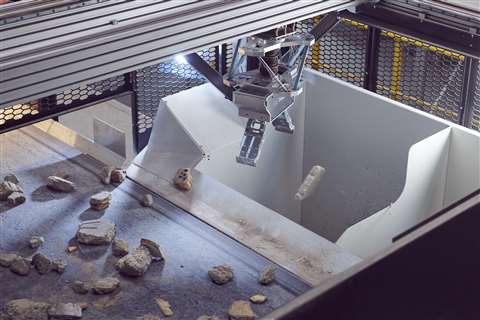 Said to be one of the largest recycling plants in the region, the materials recovered by the EbiMIK plant are converted into new products for use on construction sites.

Patric van der Haegen, division head development from the Eberhard Group, said: “Our new EbiMIK plant sorts mixed demolition waste in all its components. This boosts circular economy because each valuable material can be reused individually.”

According to the company, C&D waste makes up over one third of total waste generated in Europe.

It said that much of the material streams that come from mixed construction and demolition waste are not suitable for reuse or recycling and so is often dumped.

“After water, concrete is the most used resource of the world and mixed demolition waste is one of the biggest waste streams landfilled,” said Patric.

“We simultaneously dig enormous holes into the planet while piling up huge mountains on the other side. New sustainable alternatives are needed. 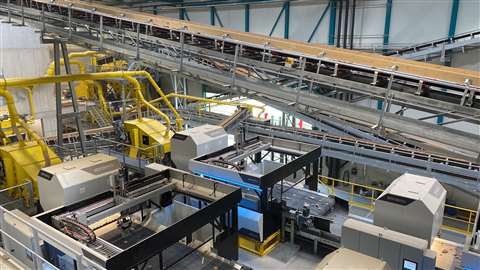 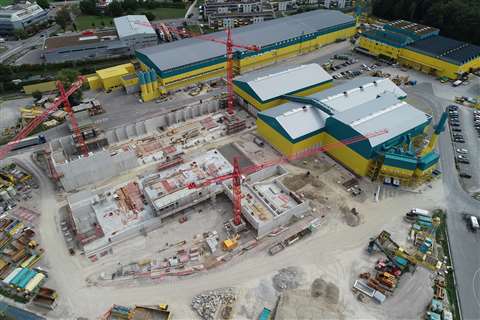 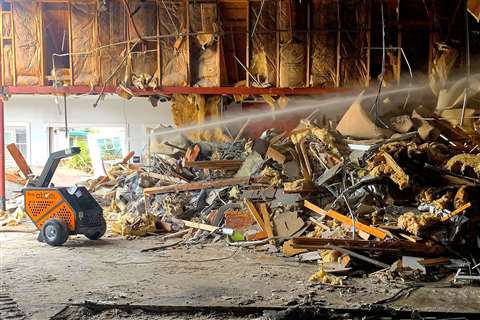 How did East Coast Demolition solve its emissions problem?
A tight urban dust suppression project in the USA led BossTek to a smaller more mobile solution 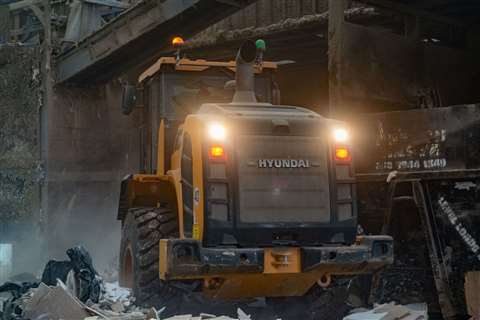 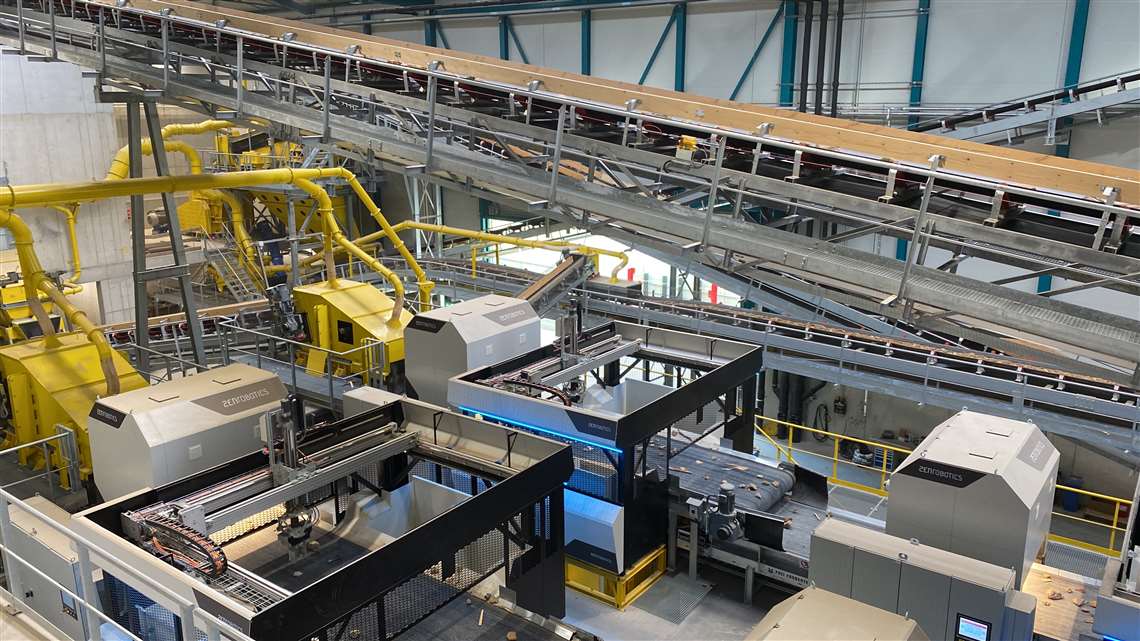 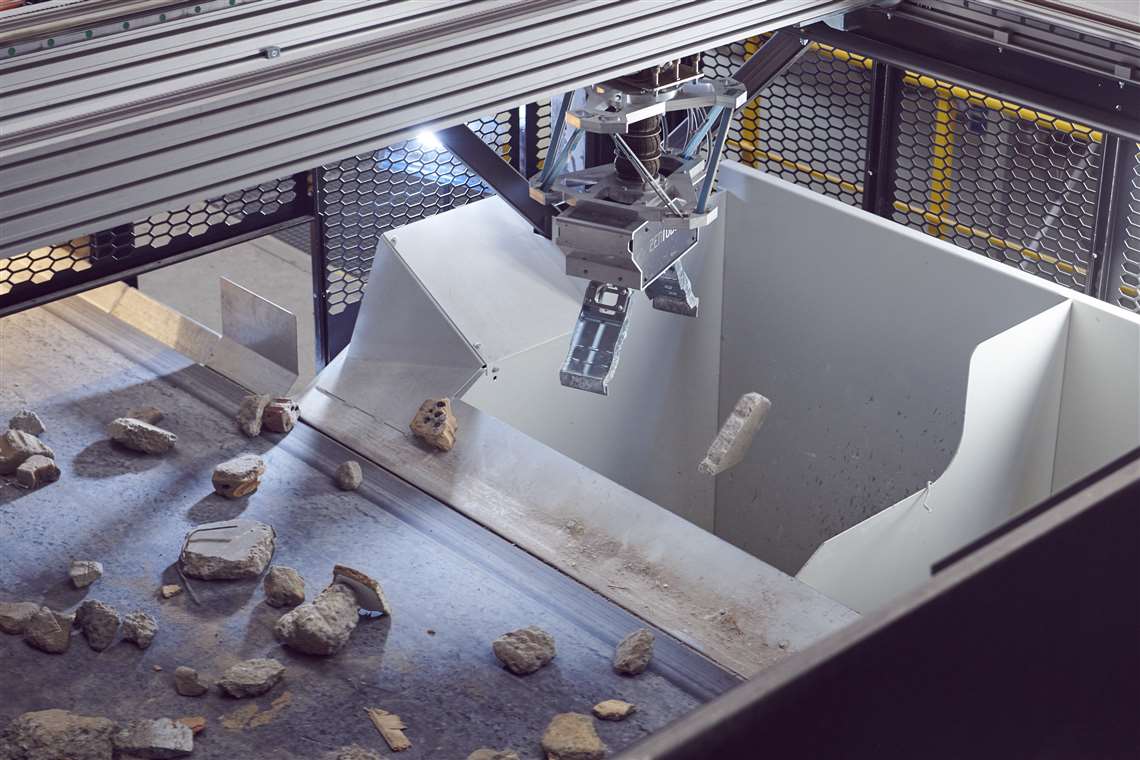 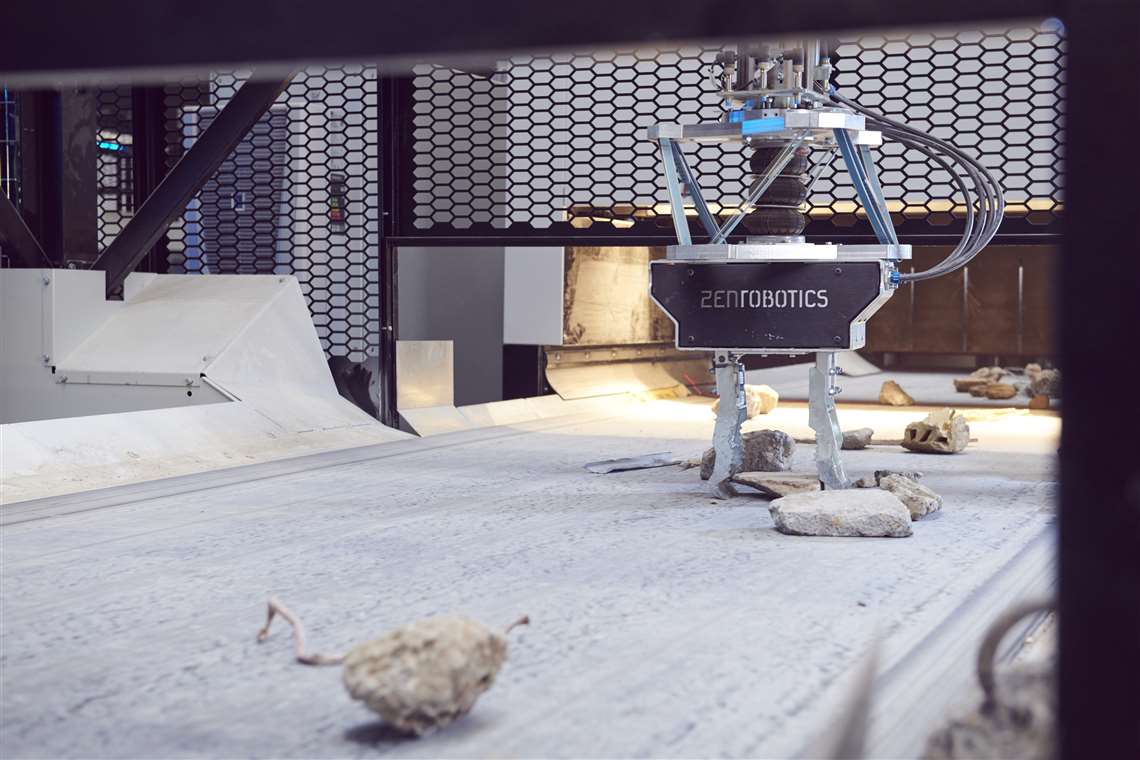 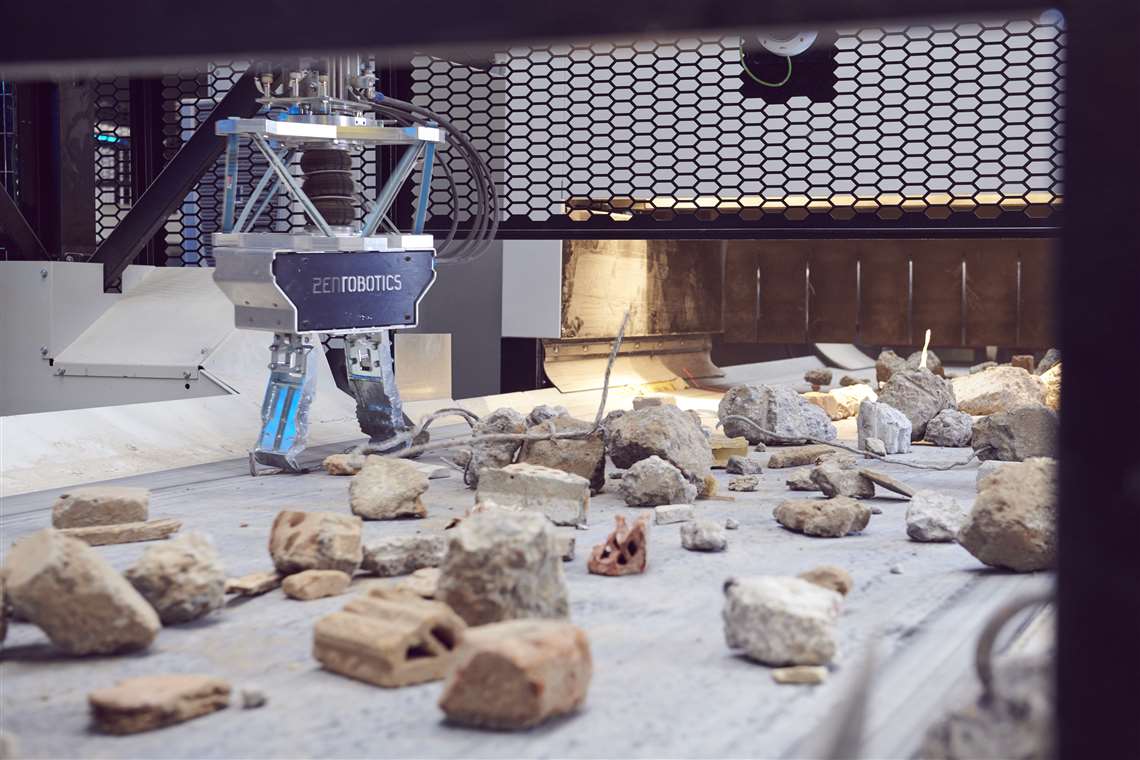 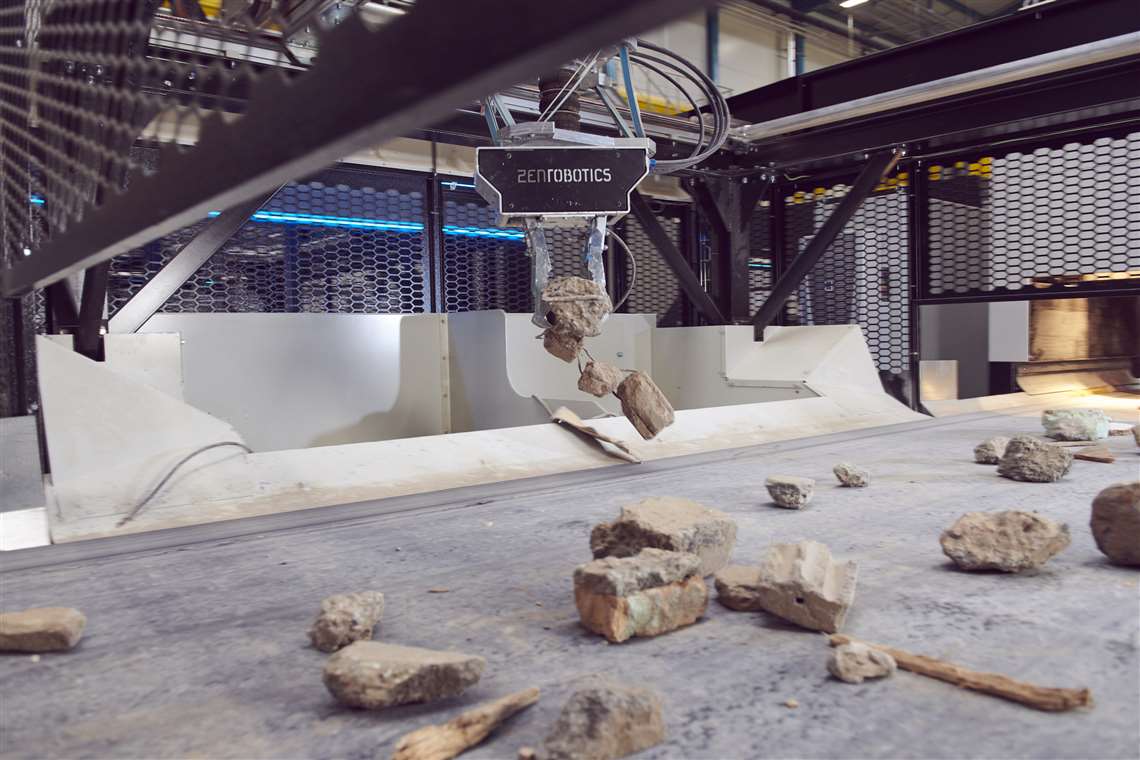 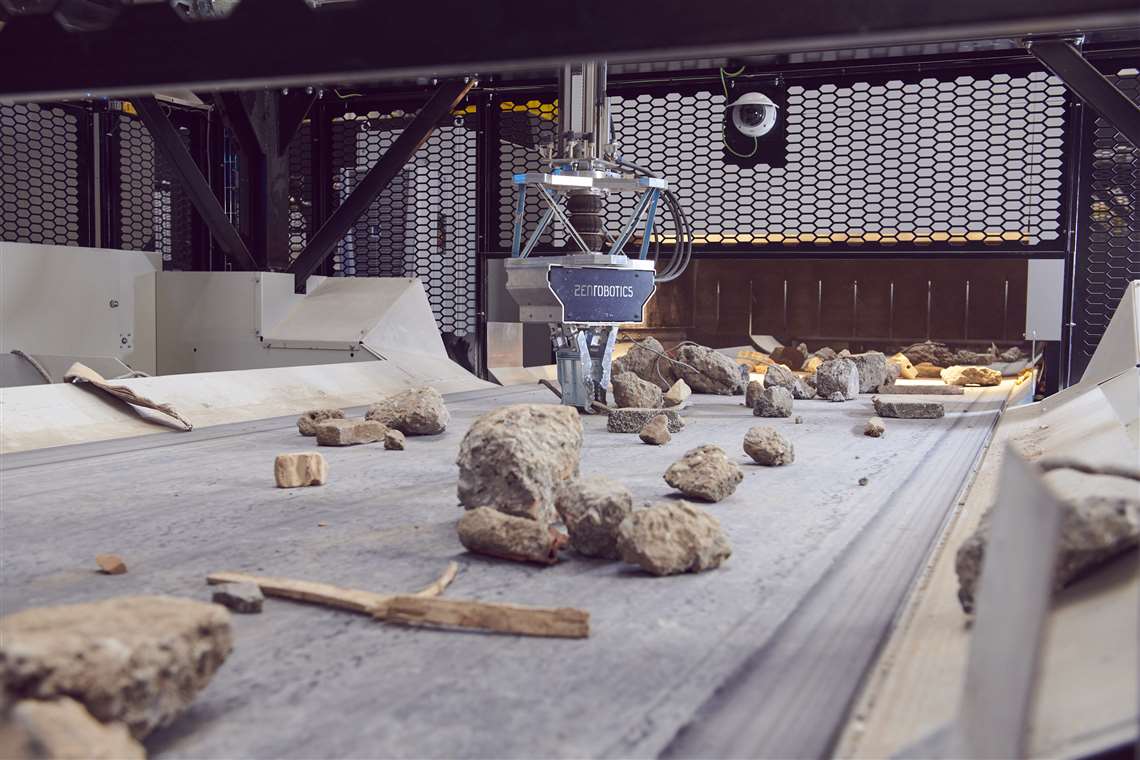 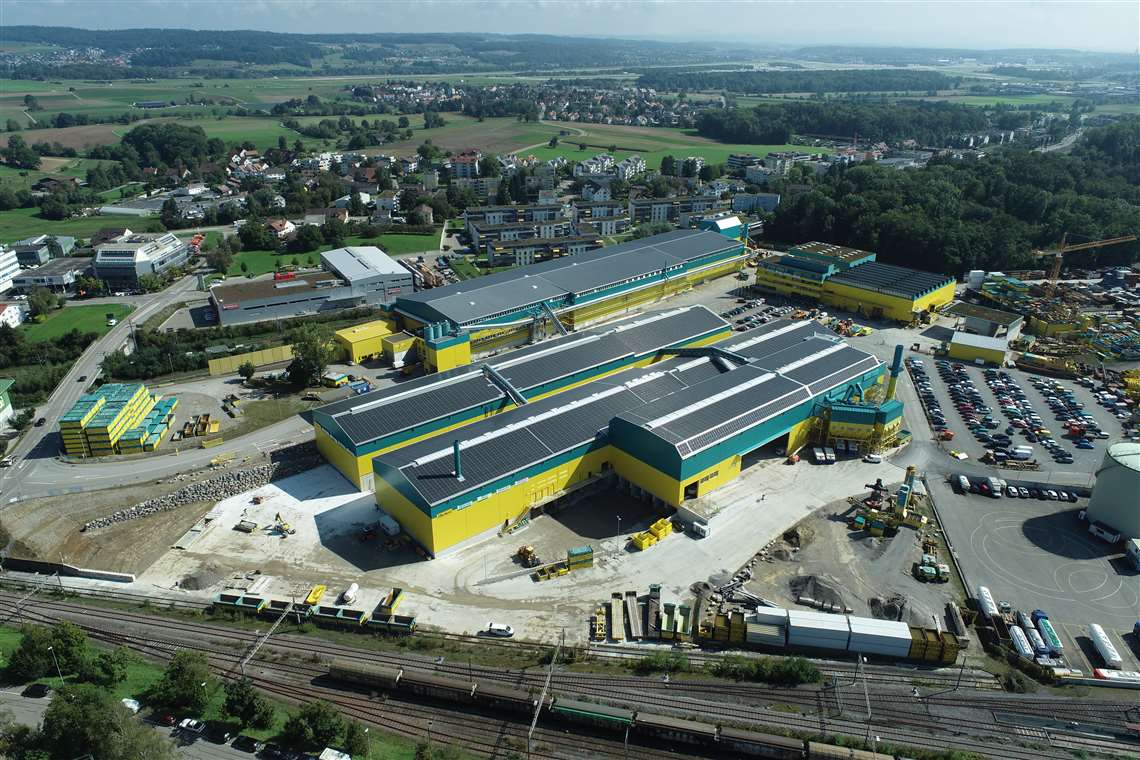