Demolition & Recycling International (D&Ri) is delighted to announce that Scott Homrich, the president of the US National Demolition Association (NDA), has joined the international judging panel for our annual awards.

Scott, who was sworn in as NDA president in March, is CEO of the Homrich demolition business, based in Michigan. He is a third-generation contractor with nearly 30 years of industry experience, 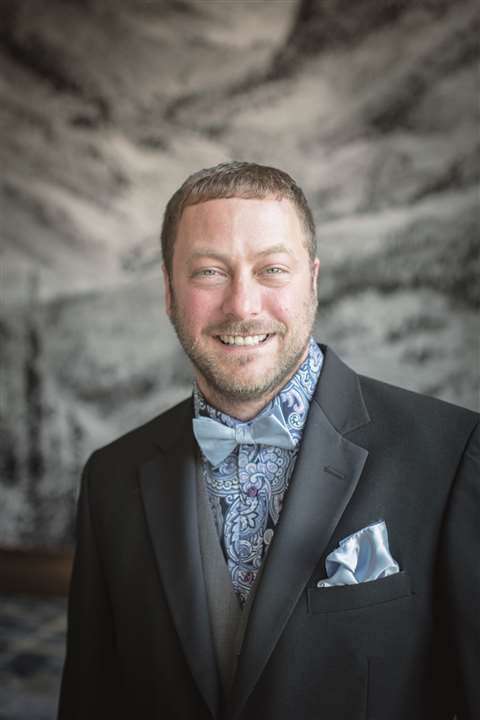 The son of a NDA past-president, Scott has volunteered and served on various committees with the association including chairing the Environmental, Convention and Education committees prior to his appointment to the Executive Committee.

At Homrich, he leads the sales, marketing and estimating groups. He is heavily involved in the tracking of industry trends, emerging markets, and guiding the staff though market shifts.

The company started as a typical small family business and now performs projects of all sizes, types and complexities across the United States, including several large-scale power plant projects.

Scott’s appointment to the judging panel – succeeding John Woodward who retired from the event last year after an association dating back to its start in 2009 – means that the presidents of both the NDA and its transatlantic counterpart the European Demolition Association are on the judging panel.

The awards are part of the World Demolition Summit, which takes place in Chicago, USA, on 20 and 21 October. It is organised by D&Ri in cooperation with the NDA and the European Demolition Association, under the headline sponsorship of Volvo Construction Equipment.

Shortlists for this year’s awards will be announced in August.