German demolition company AWR Abbruch has received the key to a Liebherr R 980 Demolition excavator during an official handover at the manufacturer’s site in Colmar, France. 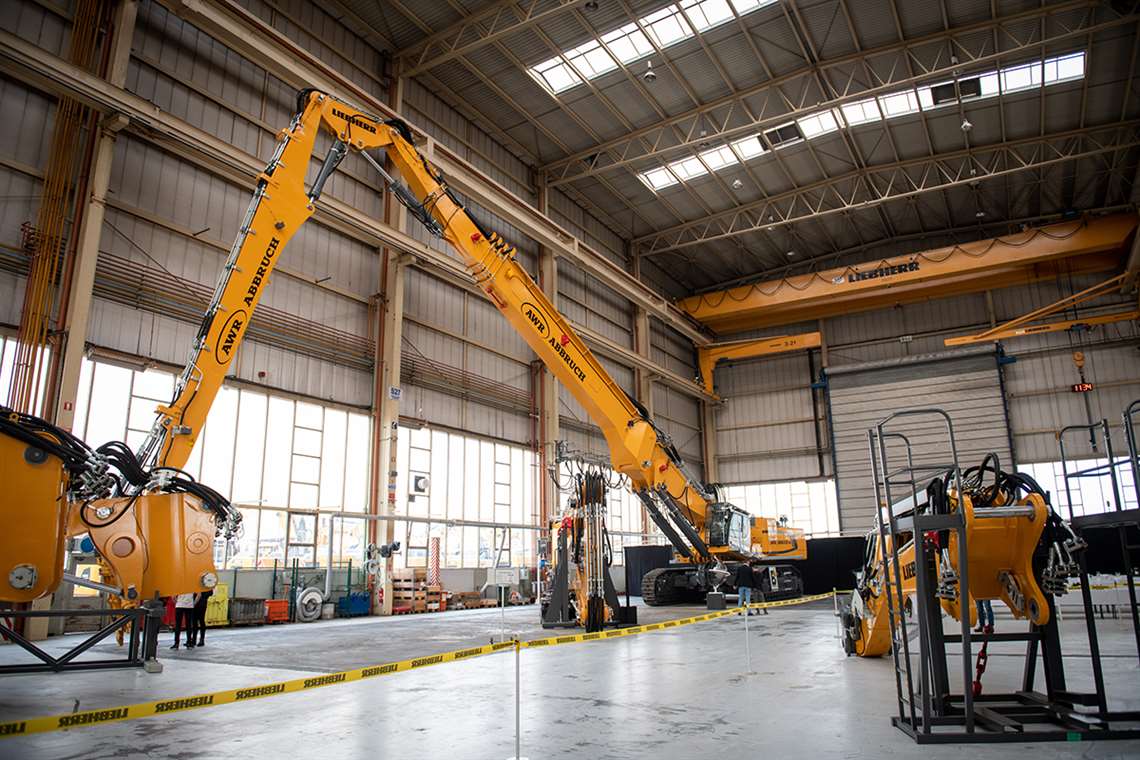 Among those present were Brigitte Klinkert, France’s minister of labour, employment, vocational training and social dialogue. 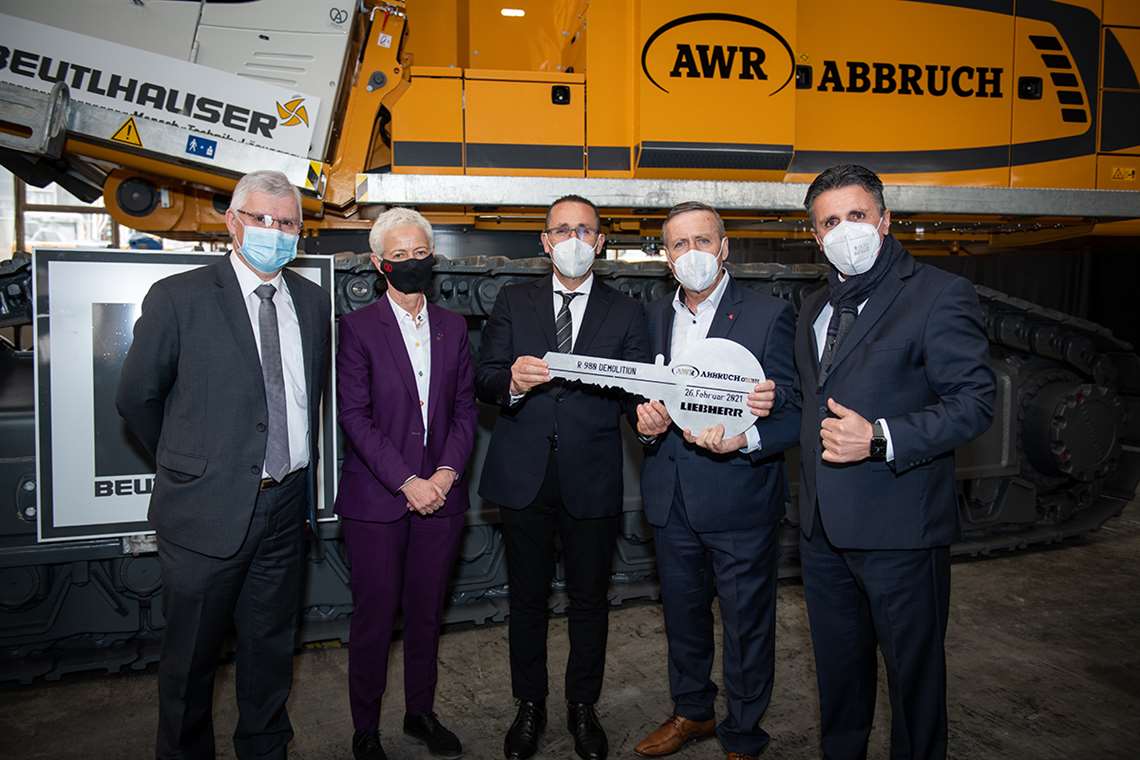 Since then, AWR Abbruch has also acquired two more Liebherr demolition machines as well as wheeled excavators and loaders.

As well as its 55 m (180 ft) working height, the machine has an operating weight of 190 t, a 35 t counterweight and required months of study, testing and modification.