The new models will be variously powered by JCB’s own new DieselMax engines, and by engines produced for JCB by Kohler or manufactured by Perkins.

Unveiling the company’s new engines, telehandlers, excavators and generators, as well as upgraded teletruck and backhoe loader models, the company’s chief innovation & growth officer Tim Burnhope said, “Internal combustion engines will play a leading role in powering construction equipment for the foreseeable future. We will, though, need alternatives sooner rather than later, but until then, engines will need to offer a route to zero greenhouse gas emissions. We have set out to ensure that diesel can be part of the environmental solution, not part of the problem.

Once you login you will receive unlimited access to DemolitionndRecycling.media

Don’t miss out on the latest information! 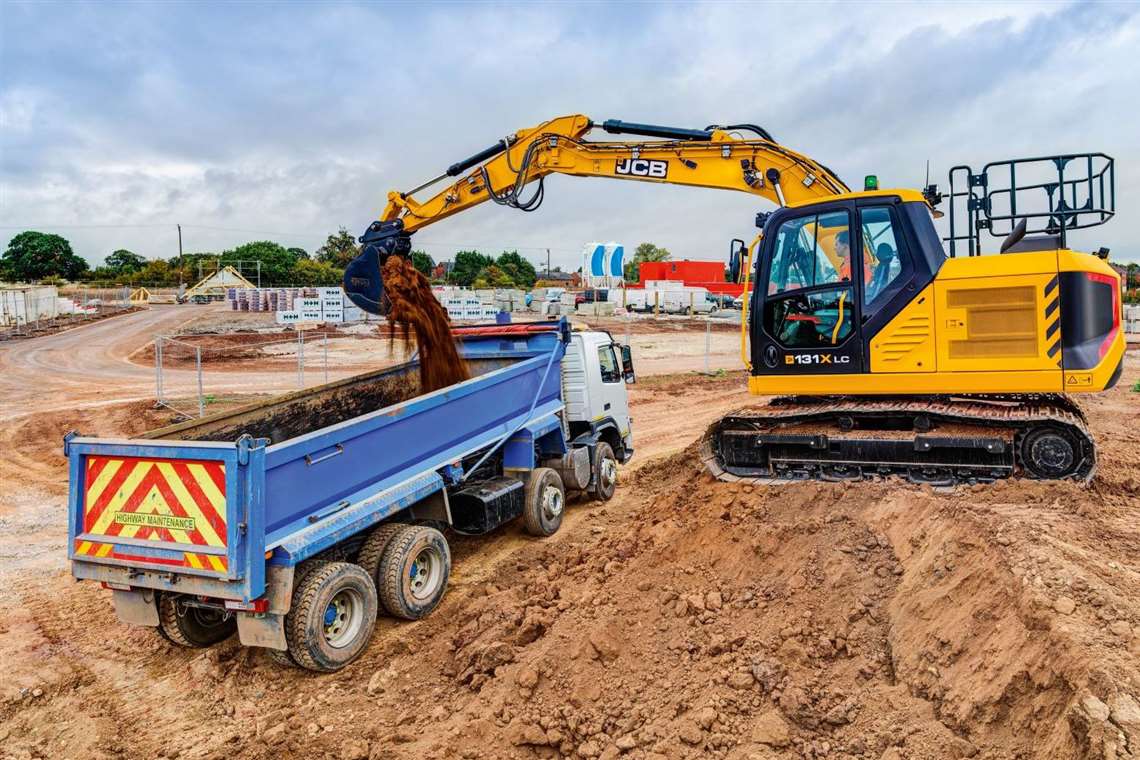 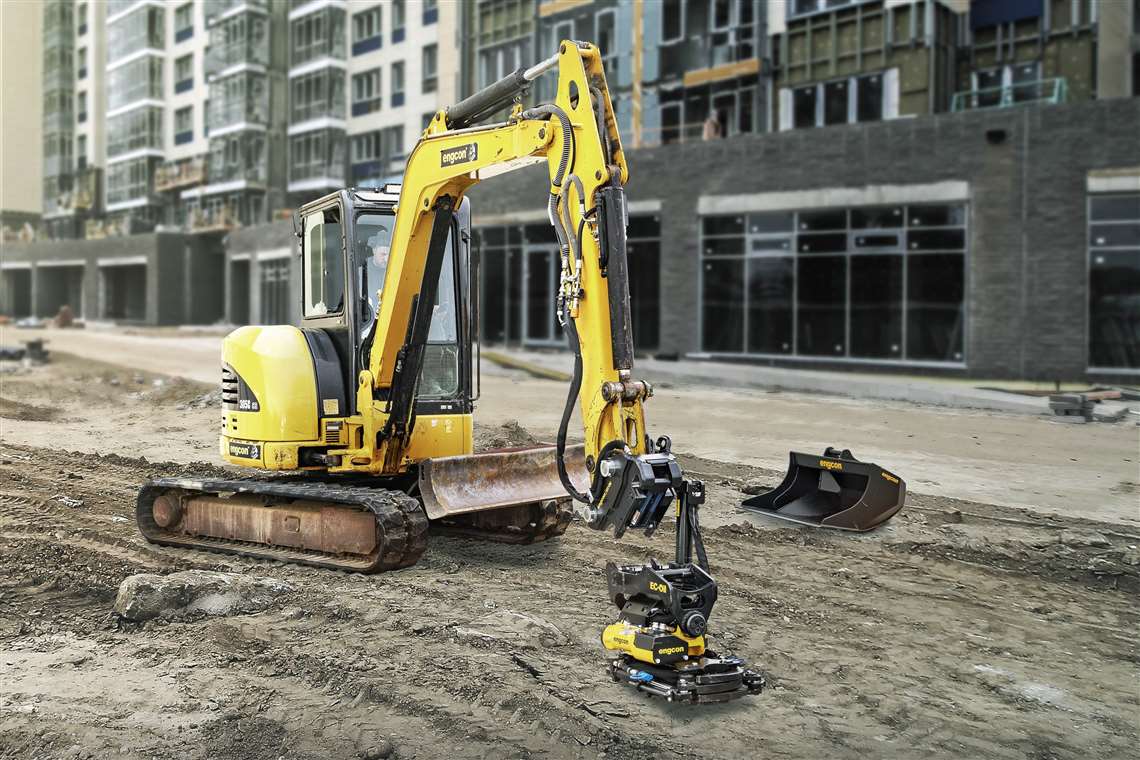 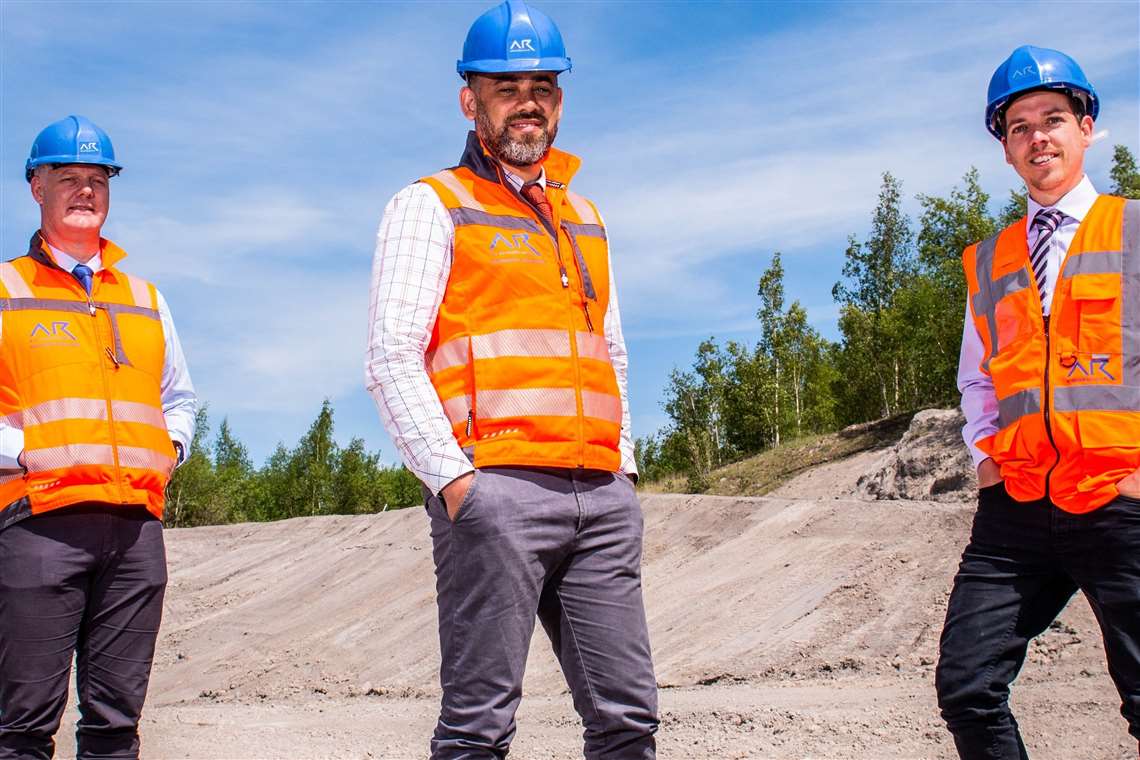