USA-based Engineered Rigging has tapped into its design, fabrication and heavy lifting expertise to help a contractor dismantle and remove the original Wittpenn Bridge in New Jersey, which was built more than 90 years ago. 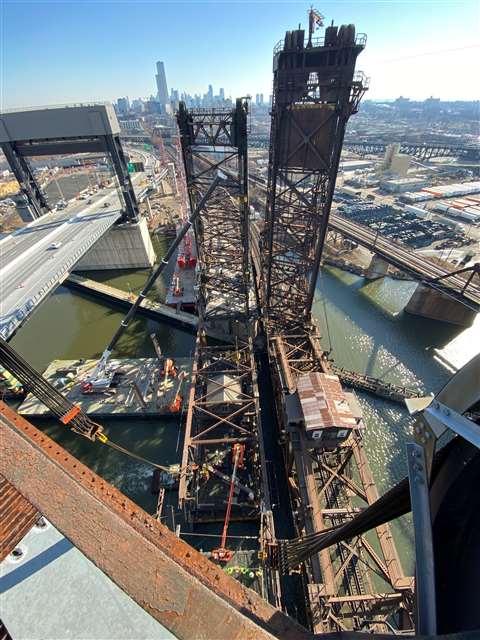 USA-based Engineered Rigging has tapped into its design, fabrication and heavy lifting expertise to help a contractor dismantle and remove the original Wittpenn Bridge in New Jersey, which was built more than 90 years ago.

Adding to the difficulties, crews were close to a nearby railway trestle and had to battle winter storms and freezing temperatures.

Before removal of the counterweights and main span began, Engineered Rigging assessed the bridge’s structural integrity.

The Arkansas company’s engineering team conducted several studies to identify risks and optimise safety precautions, using computerised modeling to ensure the forces put on the bridge during the controlled lowering would not damage the structure.

“Our analysis revealed that the bridge was not strong enough to simply grab and lower,” said Christopher Cox, co-founder and president of Engineered Rigging.

“We needed to add steel beams and clamping fixtures to ensure its structural integrity.”

Engineered Rigging determined that a strand jack system was the most suitable heavy lifting equipment for this project due to its high capacity, compact footprint and ability to provide precise control for load lowering up to 30 m (100 ft).

Whenever possible, the strand jacks would attach to the existing bridge structure including the main tower sheaves and ropes, lift girders, towers and floor trusses.

A strand jack is essentially a linear winch in which a bundle of steel strands moves through a main lifting jack.

Above and below the cylinder are anchor systems with wedges that grip the strand bundle simultaneously. 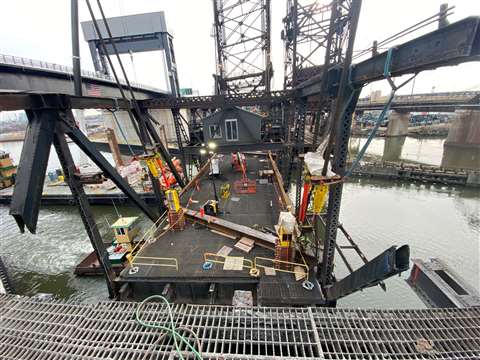 Lifting and lowering a load is achieved by hydraulically controlling the main jack and two mini jacks (at the top and bottom) alternately.

If the system loses pressure, the wedges automatically close, mechanically locking the load in place.

Up to 60 strand jacks can be controlled simultaneously by a single operator using Enerpac’s proprietary Smart Cylinder Control (SCC) System.

To speed up project design, Engineered Rigging’s team of engineers and project management simultaneously developed two engineering plans, one to lower the counterweights on the east and west ends of the bridge and another to lower the main span.

In November 2021, Engineered Rigging arranged delivery of 16 strand jacks weighing 200 t and several truckloads of steel fabrications to the job site. Field crews tested the equipment and familiarised themselves with it before mobilisation to ensure efficiency and safety.

Despite extensive field reviews of the bridge, the corrosion and deterioration were startling and caused more than one course correction. One major discovery of a previously unknown bridge repair due to apparent collision with river traffic delayed the project until January 2022.

After much planning and preparation, the 450 t east counterweight was safely and successfully lowered on 7 January. The lowering operation took just under five hours.

Three days later, the process was repeated to lower the west counterweight.

Engineered Rigging says the New Jersey work is just the start of a forecast surge in civil infrastructure projects including bridge repair, construction and demolition.

The bipartisan infrastructure act, combined with the White House’s pledge to spend $27 billion on bridge improvements during the next five years, is expected to drive demand for accelerated bridge repair solutions across the country. 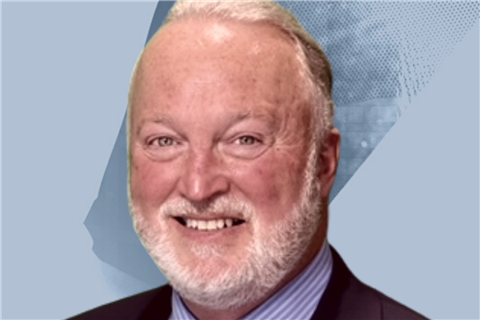 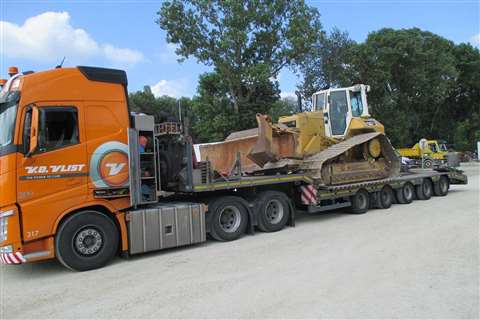 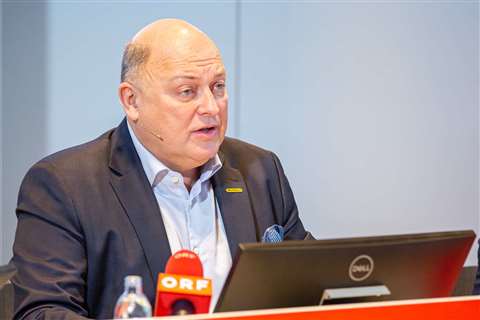