Eagle Crusher, a US-based manufacturer of heavy-duty crushing and screening equipment for the recycling of construction and demolition waste, has announced that Mike Tinkey has been appointed as its new President. 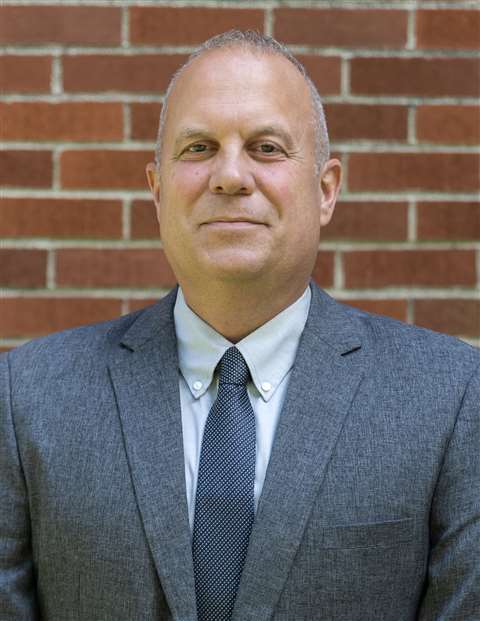 Mike has served as the company’s Chief Financial Officer (CFO) since he joined in 2002, and was promoted to his new position by Eagle’s longstanding CEO, Susanne Cobey, who previously held both positions simultaneously.

Susanne said: “I have been with Eagle Crusher Co. for nearly 48 years, 32 as president and CEO. I have worked closely with Mike for the past 20 years.

“As someone who shares a similar company vision, truly understands the industry, and exemplifies a leadership style that recognizes the value of the entire Eagle Crusher team of employees to accomplish goals, I can think of no better person to see Eagle Crusher through its continual growth and take the company to the next level.

According to the CEO, Mike “is well positioned for his new role”, having already assumed many of the responsibilities it entails, and has taken up the role with immediate effect.

Prior to joining Eagle Crusher, Tinkey enjoyed a long career in the  accounting sector, holding the roles of CEO at Holbrook & Manter, CFO at Ohio Industries, and accounting and audit manager at Ciuni & Panichi.

Speaking of his appointment, Mike said: “It is a privilege to be a part of a company that delivers the highest quality crushing and screening equipment, innovative solutions, and phenomenal service and support to all our customers.

“We have an exceptionally talented team at Eagle Crusher, focused on the continued expansion of our product line to provide the best customer solutions in the industry.

“I look forward to working closely with Susanne and our entire team to usher in Eagle Crusher’s next chapter of growth and success.”