Doppstadt to focus on recycling

German manufacturer Doppstadt has announced it will focus on recycling in the near future, with the launch of three new screening machines planned.

Known as Langenberger Innovation Group or LIG since December 2019, it has companies and brands in recycling, minerals and raw materials, and biofuels. 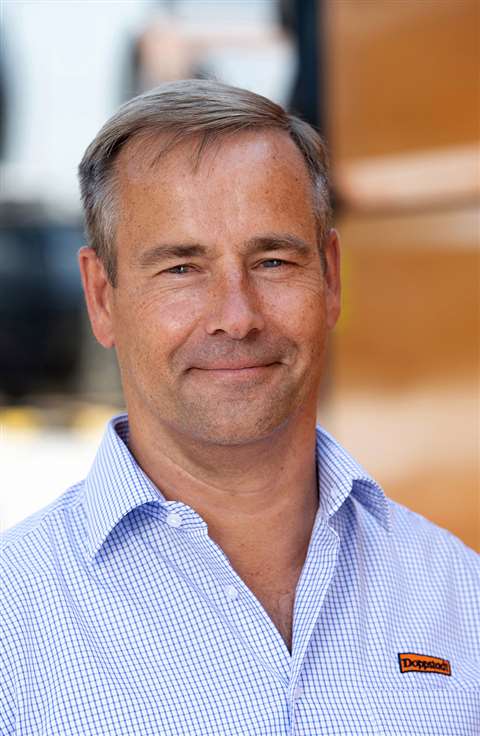 The group said its Doppstadt brand will be focusing even more on recycling technology, and will transfer responsibility for DHs forestry chippers production from Doppstadt to LIG.

CEO Gerd Schreier said: “The Doppstadt name has an excellent reputation in recycling. We not only launched great new machines at the beginning of 2020, we have already embarked on further plans to live up to our reputation.”

The company has been delivering its Inventhor Type 6 and Methor shredders and separation technology since May.

Doppstadt will be also move towards electric versions of its Methor and Inventhor products, while many of the new mobile products will also be available as stationary units.

“This additional focus will allow us to respond even more quickly and accurately to the demands of recyclers for innovative technology,” said Gert Schreier.