Collard Group gets back on acquisition trail 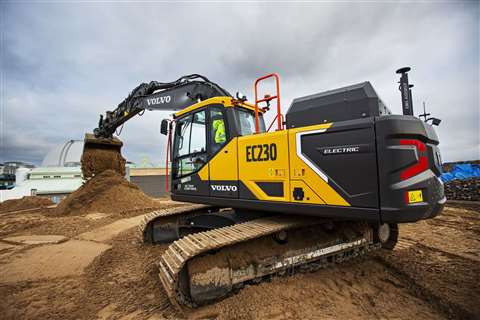 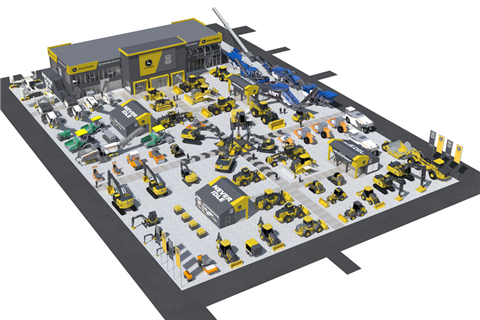 ‘Largest ever’ ConExpo for John Deere

Demolition and decommissioning company City Circle demolished two pedestrian bridges in Melbourne and a vehicular bridge at the Duncan’s Road Interchange in Victoria as part of two major infastructures projects in Australia.

The demolition company’s demolition of the pedestrian bridges form part of the West Gate Tunnel development. It is a five km (three mile) toll road currently under construction in Melbourne. When complete, it will link Melbourne’s western suburbs via an alternate route to the largest bridge structure in Victoria; the Westgate Bridge. The A$6.7 billion (US$4.8 billion) project was proposed as a means of alleviating congestion on the region’s major arterials.

City Circle’s demolition of the vehicular bridge at the Duncan’s Road Interchange is part of the Western Roads Upgrade project. The $1.8 billion (USS$1.3 billion) investment is part of Major Road Projects Victoria’s current scheme to improve the state of the commuter network in the western suburbs of Melbourne.

Both projects will see the demolition of numerous existing structures, including buildings, bridges and infrastructure assets, which will make way for improved transport facilities.