A new Gypsum Recycling Committee has been formed by the Construction & Demolition Recycling Association (CDRA) to help those involved in the industry grow the recovery rate for the commonly found material. 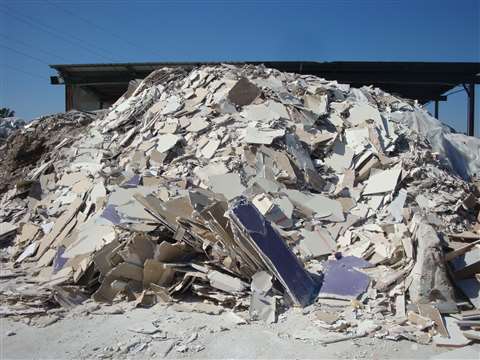 Post-consumer gypsum, largely derived from waste drywall, has been difficult to recover from the construction and demolition material stream, though some companies have perfected methods to process the material into useful end products ranging from soil amendment to closing the loop into new wallboard.

To support increased interest in recovering more gypsum, the CDRA – which promotes and defends the environmentally sound recycling of the more than 600 million t of recoverable construction and demolition (C&D) materials generated in the USA every year – is teaming up with key stakeholders in gypsum recycling to move the industry forward.

The Gypsum Recycling Committee aims to provide guidelines and other assistance in developing and expanding recovery and end markets for recovered gypsum.

Terry Weaver, the owner of USA Gypsum, will be the first chair of the committee, which will include contractors, processors, and end users to provide support for the drywall recycling industry.

Any CDRA member can join this committee, which meets virtually for the first time on January 19. 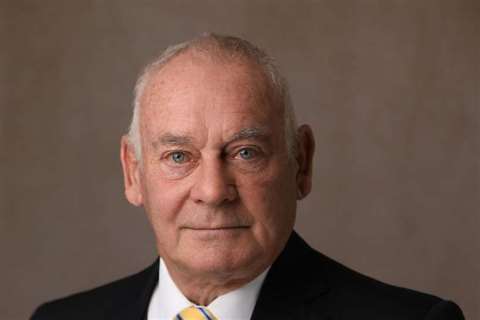 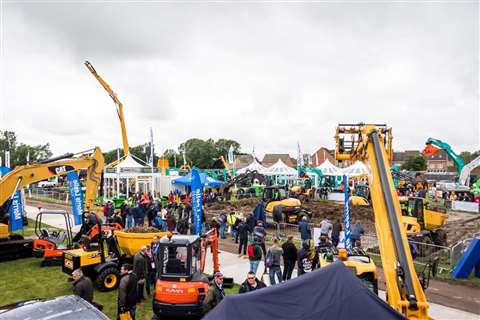