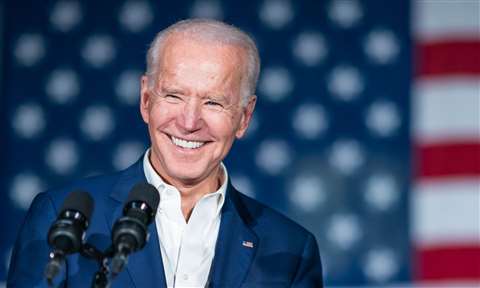 The legislative text of US President Joe Biden’s US$550 billion infrastructure bill has been unveiled after months of negotiations.

Also included is US$40 billion for bridge repair, replacement and rehabilitation. The White House says it would be the single, largest dedicated bridge investment since the construction of the interstate highway system, which started in the 1950s.

The deal also contains US$17.5 billion for major projects that would be too large or complex for traditional funding programs.

Last week 17 Republican senators joined Democrats in a 67-32 vote to proceed with the bill’s drafting. Now that the legislative text has been released the bill needs to be finalised and then put to Congress, where it would require at least ten Republican votes.

President Biden said the deal was, “the most significant long-term investment in our infrastructure and competitiveness in nearly a century.” He added that, “This agreement will help ensure that America can compete in the global economy just when we are in a race with China and the rest of the world for the 21st Century.”

The American Society of Civil Engineers (ASCE), which tracks the state of US infrastructure with its report card, called the deal a “once-in-a-generation infrastructure package” that addressed most of the 17 categories criticised in its 2021 report card. The ASCE gave the US an overall mark of C- for the condition of its roads, bridges, ports, drinking water systems and electricity grids and identified a US$2.59 trillion spending gap on its last report card.

The bill is likely to be worked on all week by Republican and Democratic senators before a vote is taken on it.