Bobcat machines have now clocked up an uninterrupted two years working on archaeological project in the heart of the Italian capital Rome.

The city has buried under it an immense archaeological museum. Most of the old city still lies hidden under the current one, but it is increasingly visible thanks to excavations that continue to unearth new underground monuments. 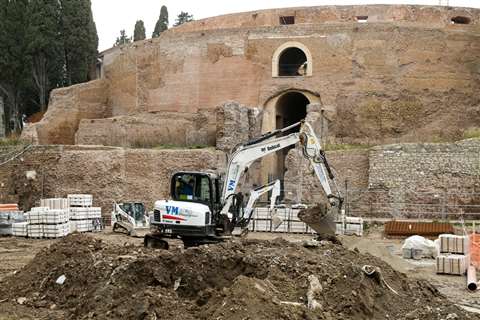 A Bobcat E85 mini-excavator at the mausoleum site. (Photo: Bobcat)

At one archaelogical site, the Mausoleum of Augustus – the tomb that the Roman Emperor, Augustus, built for himself and his family – five Bobcat machines have been working on excavation without interruption for two years.

The machines, which comprise a T590 compact track loader and E17, E35, E45 and E85 mini-excavators, are also working on transforming the area in front of the Mausoleum, into a public space.

Bobcat says archaeological excavations involve slow and very meticulous work, which involves the use of mini-excavators to be able to work effectively risk to ancient Roman treasures.

The Bobcat machines were used with toothless buckets, to prevent damaging any finds. In addition, a screening bucket was purchased to sift the earth for possible archaeological treasures. Finally, forks were used to move material onto pallets.

The work was carried out by VM Ecologica, a company based in Rome, that deals with transport for third parties, earthmoving, demolition and collecting construction waste, but specialises in archaeological excavations. 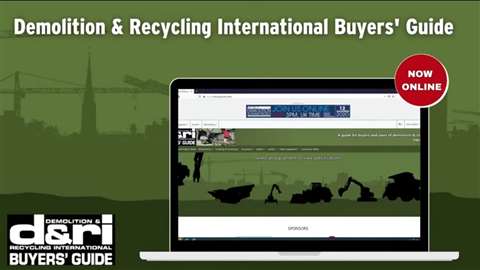 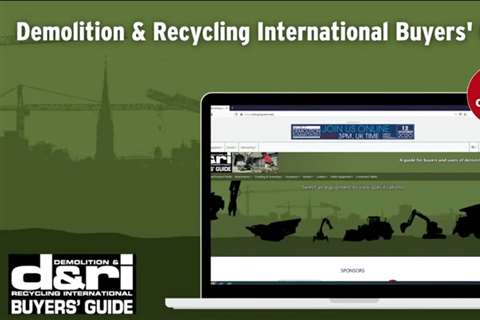